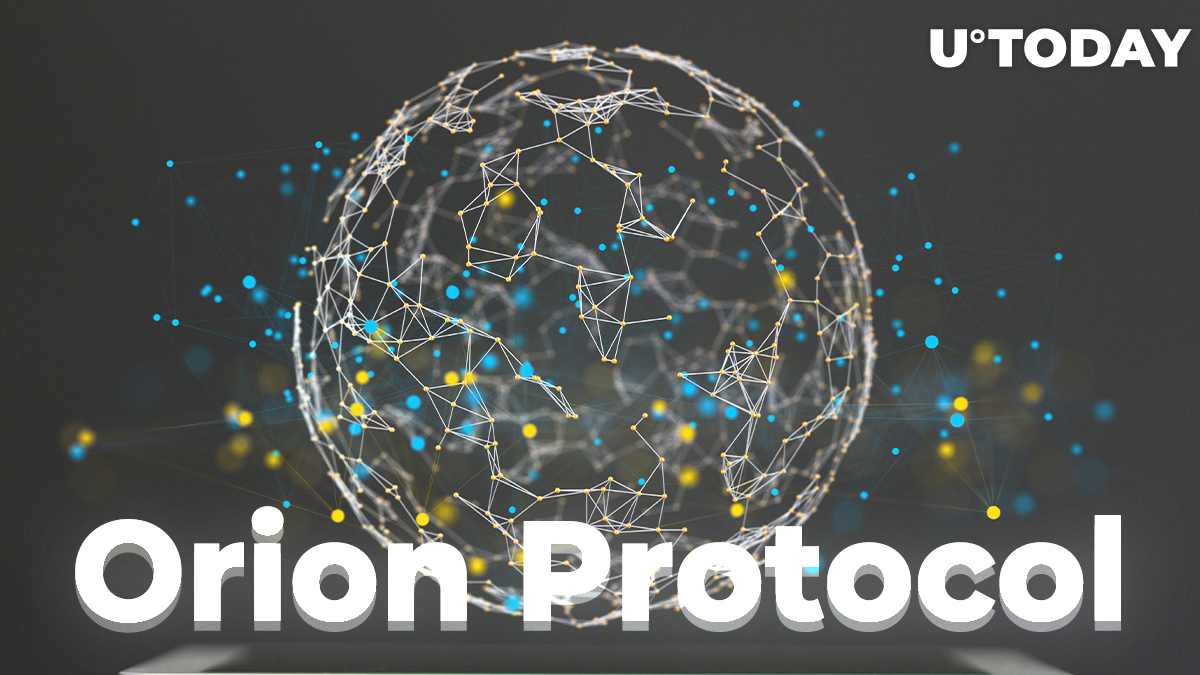 This makes it possible to trade Ethereum-based ERC20 tokens from their wallet on Binance Smart Chain (BSC), thus skirting exorbitant has fees.

Transactions will be settled on BSC via a “helper wallet,” which means that Ethereum users can take advantage of much cheaper transactions on the rivaling smart contract chain.

One will only have to pay gas fees when sending tokens to Orion’s terminal.

BSC functions as a parallel chain to Binance Chain, swiftly gaining popularity because of its comparatively low barrier of entry.

However, with $14.64 billion in total value locked, its ecosystem still pales in comparison to that of Ethereum. DEX PancakeSwap remains BSC’s only major application.

The integration also lets users trade native tokens such as Bitcoin and Litecoin.

Orion Protocol allows its users to simultaneously access centralized and decentralize exchanges with the help of its terminals and find the best trading price across a plethora of trading pairs.

After integrating Ethereum and BSC, the protocol also has Polkadot, Elrond, Cardano, Fantom, and other projects in its pipeline.

On top of that, Orion also plans to bring non-fungible token markets to its users.