Alex Dovbnya
Exit, one of the biggest music festivals in the world, now accepts Bitcoin as a means of payment 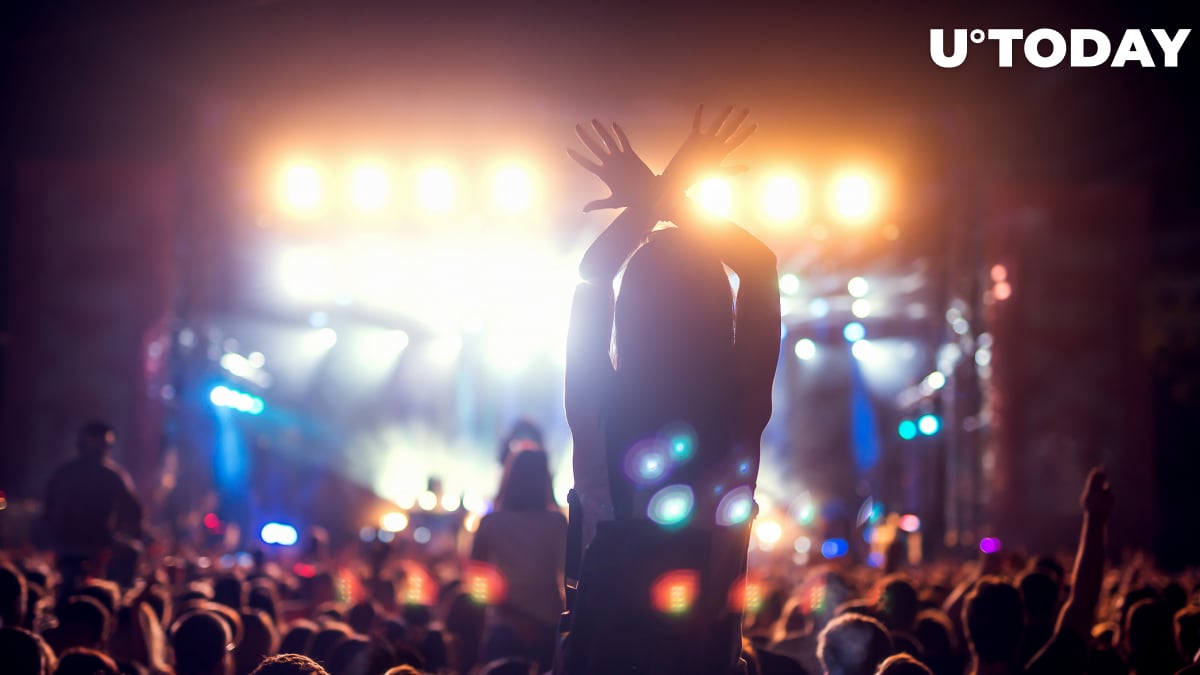 One simply has to choose the “Pay with Bitcoin” option on Exit’s website and scan a QR code to conduct a transaction.

Exit is considered to be one of the biggest music events in the world alongside Britain’s Glastonbury and Brazil’s Rock in Rio. The list of this year’s headliners includes David Guetta, Tyga, DJ Snake, and others.

The festival is held in Petrovaradin Fortress, the second-largest fortress in Europe, which is situated in the Serbian town of Petrovaradin.

In 2019, Exit attracted over 200,000 attendants from all over the globe, with The Chainsmokers being among its headliners.

At the forefront of innovation

Exit is the first major festival to embrace cryptocurrency payments.

CEO Dušan Kovačević emphasized the importance of being at the forefront of innovation in his statement:

The potential of blockchain, digital exchange and currency is exciting and we wanted to make sure we are at the forefront and are utilizing new technologies and able to engage with our tech savvy audience as technology evolves and changes.