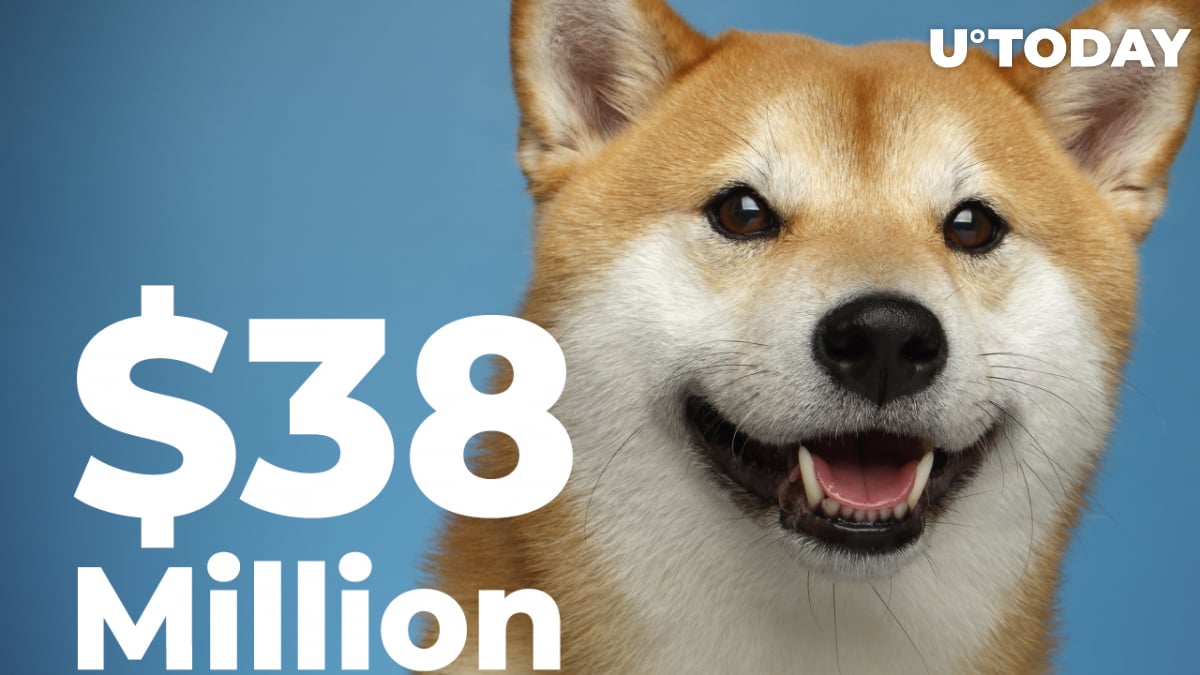 New Shiba Inu whale appears on the network after purchasing $38 million worth of tokens. The whale newcomer has bought 850 billion tokens while it was losing 5% of its previously gained value.

The transaction was made 15 hours ago, while the token had just begun its correction and was trading at $0.000048. Such strong buying power, unfortunately, could not push SHIB further up and fuel the local uptrend.

With more whales entering the market, Shib's fundamental background is continuously developing while the price on the market seems to struggle to break through the $0.000046 area.

Other whales also remain in the Shiba Inu sea by holding more than $2.3 billion worth of tokens while previously owning only about $1.8 billion. The change in the trend appeared shortly after the global cryptocurrency market correction.

Most whales have entered Shib with a large discount of 15% compared to the previous trading range. Whales have also become an absolute majority on the chain by buying up 72% of the circulating supply, which puts Shiba mostly in the hands of large wallets.

At press time, Shiba is trading at $0.000046 with 3% of the daily loss. Additionally, the token is losing 15% from its previous high of $0.000054. The token failed to continue its rally and is trading at the local support, while on-chain data suggest a rapid drop of trading volume, which indicates that traders have not yet decided the future direction of the asset's price.