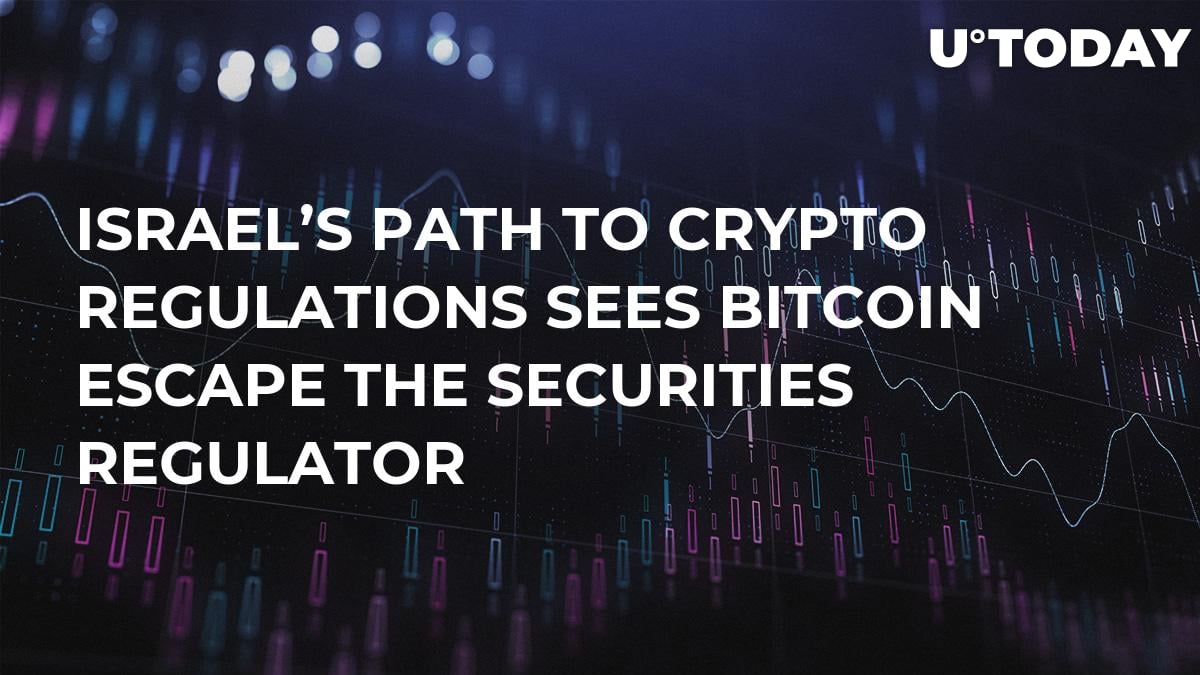 The committee that is charged with building the country of Israel’s cryptocurrency regulations has issued a number of recommendations that are designed to clear the air on the regulation of the space in the country.

One of the major talking points coming out of these recommendations is that Israel Securities Authority (ISA) Committee for the Examination and Regulation of Initial Coin Offerings has declared that Bitcoin is not a security.

In the definition of what cryptocurrency will not fall under the gambit of the ISA’s securities regulation, the recommendation spelled out a number of facets a coin must posses.

“As a general rule,” the ISA Committee revealed, “cryptocurrencies that are designed to be used exclusively as a medium of payment, clearing, or exchange and are not limited to a specific venture, that do not confer additional rights, and are not controlled by a central entity will not be deemed securities.”

It is a decision that is progressive, and not in damaging to the evolution of Blockchain and fintech in the country. Many believe it could well be a precedent-setting move as Israel’s general approach to cryptocurrencies has been measured and balanced.

“The question of whether a cryptocurrency should be considered a security will be decided on the totality of the circumstances and features of each case in accordance with the purposes of the law,” the report detailed.

“As a general rule, cryptocurrencies that confer rights similar to the rights conferred by traditional securities such as shares, bonds, and participation units, will be deemed securities.”

Getting the balance right

As Israel continues to try and get its regulation right on cryptocurrencies, making sure there is protection without stifling the technology, its regulators walk a fine line.

ICOs are difficult to regulate in a balanced way as there is such promise, but such potential for abuse.

“The use and extension of specific existing and future capital raising tracks for ICOs should be considered, including an examination of the following issues: lenient regulation for small-scale ICOs, raising capital through ICOs on crowdfunding platforms, defining a provisional framework for ICOs pilots, in the form of a regulatory sandbox, including oversight of the cryptocurrency developers, and examining the option of relying on foreign regulation that applies to cryptocurrencies,” the report spelled out.

What is becoming clearer, since regulators have stepped in recently in the wake of mass adoption, is that the regulators which were once so feared, are less of a threat and are more interested in the potential.

There are some countries where cryptocurrencies are slammed, but there are also many which are trying to get the most out of the technology by assisting in building it into real-world settings. This, of course, needs the two parties to work together, with a bit of give and take.