Yuri Molchan
The biggest global crypto asset manager has made it easier to turn its ETC, BCH and LTC Trusts into ETFs in the future 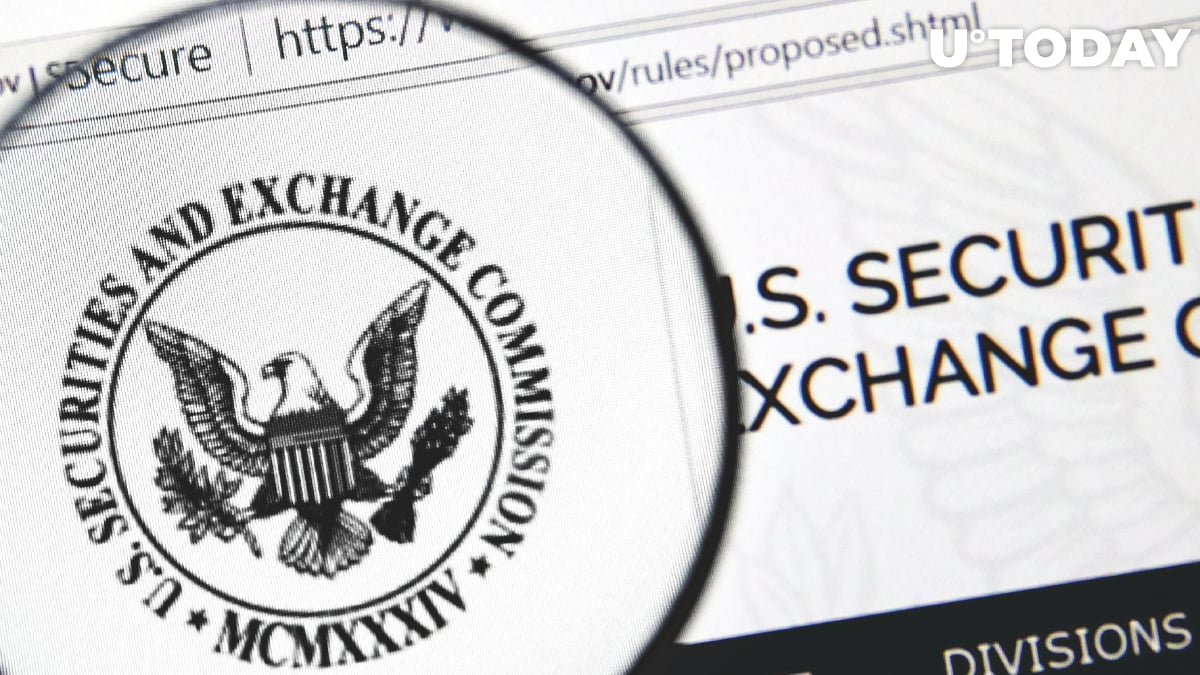 According to Forbes, Grayscale's Bitcoin Cash, Litecoin and Ethereum Classic Trusts now report to the SEC, which makes it easier for them to get approval in the future to become ETFs.

Grayscale Investments is the world's biggest crypto asset management firm that has almost $50 million in crypto assets under management and is affiliated with the founder and CEO of the Digital Currency Group, Barry Silbert.

EXCLUSIVE: Grayscale paves the way for Ethereum Classic, Bitcoin Cash and Litecoin ETFs while the fate of Bitcoin’s first lies in the balance: by @Steven_Ehrlichhttps://t.co/BBxCtL6KBH

The way is paved for ETC, BTC and LTC ETFs

Until now, Grayscale has only had its Bitcoin and Ethereum Trusts (GBTC and ETHE), as well as its Digital Large Cap Fund, which have been sending their financial reports to the U.S. Securities and Exchange Commission in order to meet the requirements mentioned in the Securities Exchange Act of 1934.

This fact makes them regulators just like publicly traded companies on the Nasdaq and the NYSE.

According to the company's CEO, Michael Sonnenshein, Grayscale investors have been desiring this to happen. He also stated that turning these crypto trusts into SEC-reporting companies opens them up to a potentially wider inflow of investors who expect to see this type of reporting to the regulator.

Among other benefits for these Grayscale Trusts, the lockup period for their shares will now be reduced from a year to only six months, and it will be easier to convert them into exchange-traded funds with credibility from the SEC.

Related
Bitcoin Fixes This: MoneyGram Has Been Taking Away $400 Million from El Salvador Annually on Remittances

Earlier this year, Grayscale announced its plan to convert its Bitcoin Trust into a Bitcoin ETF. Also, more than 20 other entities have filed for a Bitcoin ETF but the SEC chairman Gary Gensler has given preference to Bitcoin futures ETF rather than BTC spot ones. Sonnenshein believes that the former offers more protection to investors, and Sonnenshein recently opposed that opinion when appearing on CNBC's Squawk Box.

He reckons that investors should be given a choice between a Bitcoin spot ETF and a futures ETF.