Yuri Molchan
According to Barry Silbert, the Grayscale fund needs to raise only $200 mln to be holding an astounding $10 bln in Bitcoin, ETH, XRP and other popular digital assets 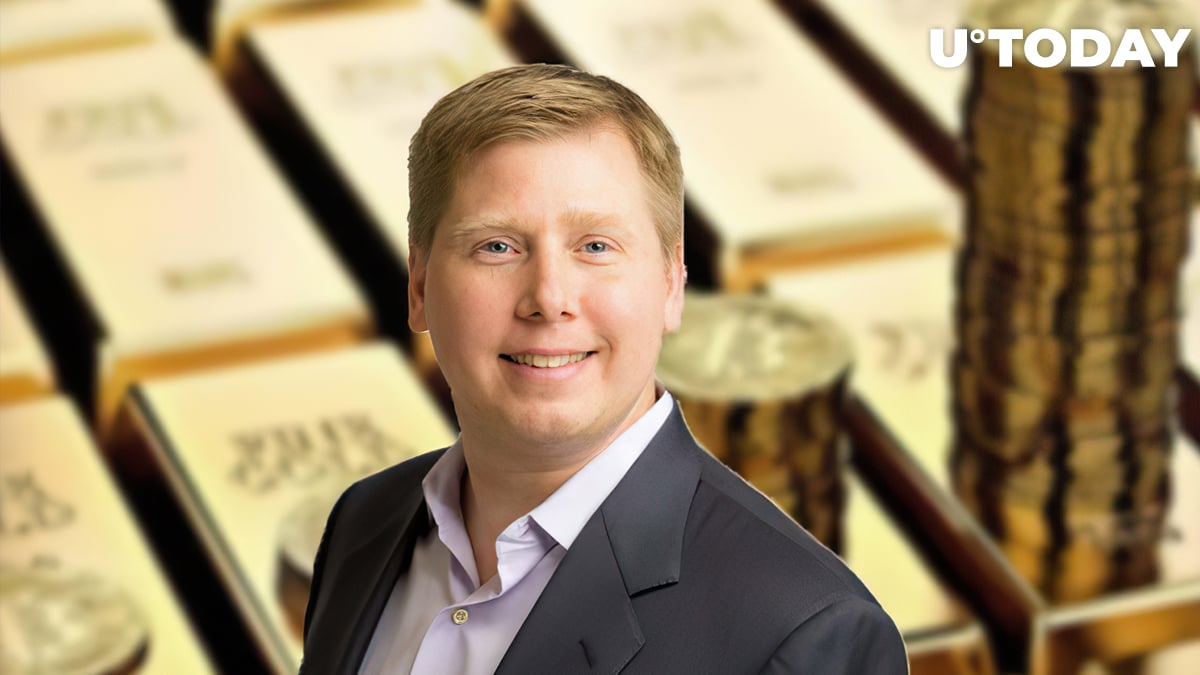 Founder and CEO of Grayscale Investments has published a tweet, saying that the company now holds a whopping $9.8 bln in crypto under its management (including Bitcoin, XRP, ETH, LTC, etc) and is just $200 mln away from $10 billion AUM.

Grayscale’s investor funds spiking at the speed of light

Barry Silbert, who also founded Digital Currency Group and the popular crypto news outlet CoinDesk, has taken to Twitter to modestly report on another major milestone his company is about to achieve.

According to him, just $200 mln stands between the current amount of institutional funds put into cryptocurrencies and a total of $10 billion in crypto managed by Grayscale.

At the moment, the company holds $9.8 bln in investor funds.

As reported by U.Today previously, this is just an amount that Grayscale can rake in just within a single day.

On Friday, Michael Sonnenshein, the fund’s managing director, announced via Twitter that Grayscale attracted more than $115 mln from financial institutions and family offices in one day – on November 12.