Vitalik Buterin Reveals Main Advantages of Ethereum 2.0. Is It Worth It to Attack ETH2?

Vladislav Sopov
Prior to the launch of Ethereum's proof of stake (PoS) iteration, its cofounder shares the advantages of PoS over PoW 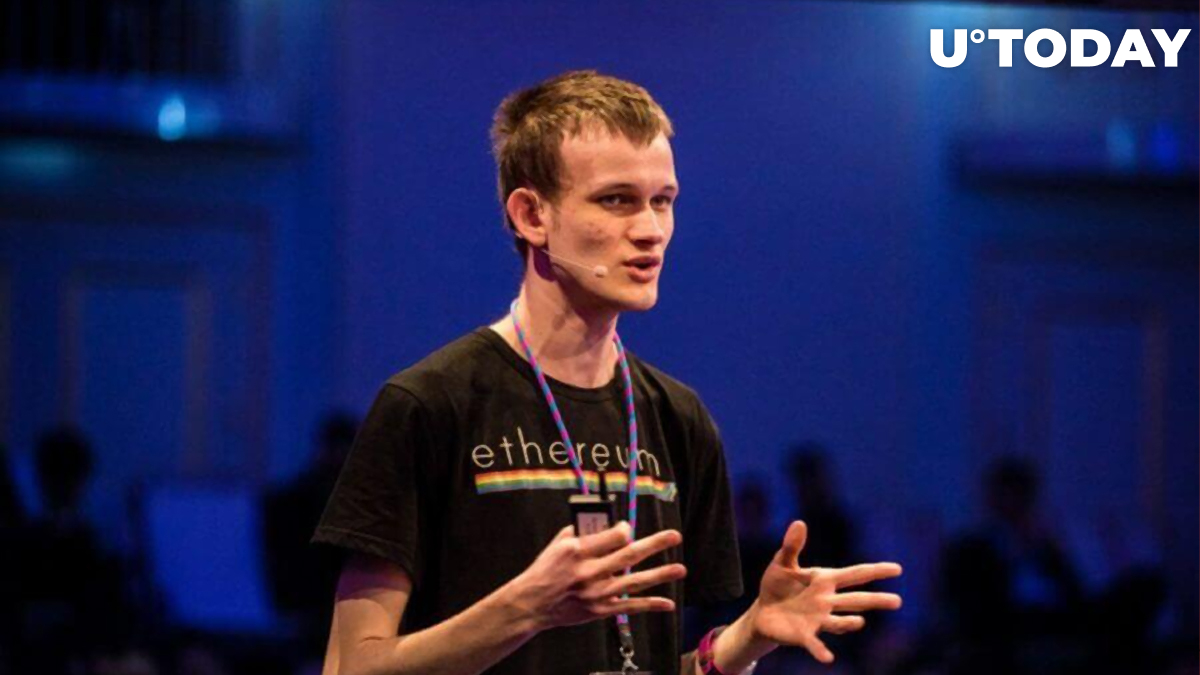 Vitalik Buterin, cofounder of Ethereum (ETH) protocol, released a "quick post" on the benefits of proof of stake (PoS) consensus and the potential expenses an ETH2 attacker would bear. Meanwhile, he admitted that the proof of work (PoW) algorithm also has some undisputed strong points.

In his recent post, Vitalik compares the cost of 51% attacks against different proof of work (PoW) and proof of stake (PoS) systems. How much does a malefactor need to spend to obtain $1 per day in block rewards?

With GPU-based proof of work (PoW; mining), Vitalik estimates this cost for a six-hour attack at $0.26. Also, if a malefactor starts to receive block rewards, this indicator goes to zero. In a nutshell, an attacker just needs to rent enough cheap GPUs to control the network.

Since the equipment for ASIC-based mining is much more expensive, the cost of an attack against such a system include 66 percent capital spending (the purchase and acceleration of ASICs). Given that a typical ASIC works for two years before being replaced by a newer and more powerful machine, it would cost $486.75 to hijack $1 per day from mining rewards.

Proof of stake (PoS) systems show a different story. With the approximate APY of staking at 15 percent and $100/month electricity and internet costs, the attacker needs to be active for 6.7 years. So, it would cost him/her the unbelievable sum of $2,189 to get $1 per day in staking rewards.

Vitalik added that PoS systems are less vulnerable to attacks due to the fact that they are much more decentralized. Even if a 51% attack takes place, PoS blockchains would recover easily.

At the same time, proof of stake (PoS) systems are prone to a higher level of wealth concentration in the long run. Over the years, the distribution of rewards can become more whale dominated.

Finally, PoW systems do not need a third party to synchronize with while reactivating nodes for the first time after being offline. Thus, they will rely on exchanges, block explorers and so on.

It should be noted that, two days after the deployment of Ethereum 2.0's initial contract, Ethereum enthusiasts deposited 38,693 Ethers out of a required 524,288 ETH—more than 7 percent. The minimum stake amount is 32 ETH, or $14,080 in actual prices.