Yuri Molchan
Facebook giant plans to begin testing its stablecoin Diem, this time it will be pegged to the USD only 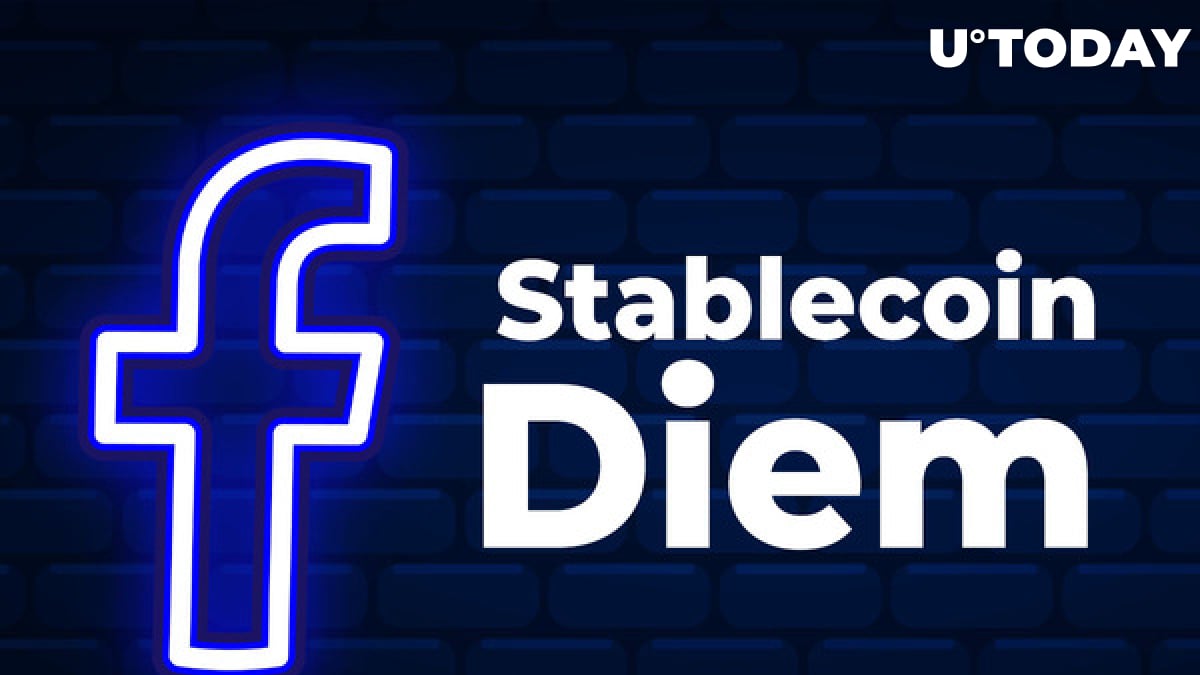 CNBC has reported that the social media giant Facebook is prepared to start trialling its USD-backed stablecoin Diem and is trying to obtain a payment license from regulators in Switzerland.

After facing a strong rejection from the US Congress and regulators globally and seeing most of its big-name partners back out, Facebook has made some alterations to its crypto project Libra.

Now it is known as Diem and is tied only to the US dollar, rather than to a basket of fiat currencies from several leading countries.

Trials to begin later this year

The Diem Association is now negotiating the receiving of a payment license with regulators in Switzerland. The cryptocurrency is expected to be released for trials later this year – a person familiar with the matter told CNBC.

The coin will have to pass anti money-laundering checks.

According to the anonymous insider, this would be a small-scale Diem pilot and it will focus on payments between individual users. They will also be able to use the coin for buying goods. No particular confirmed date has been announced yet, though.

Libra was met with scrutiny and critics as Facebook has close to 3 billion active monthly users – a big audience for using the product. Lawmakers and regulators in the leading countries feared that the cryptocurrency from Facebook would disrupt the global financial system and payments system.

Besides, there were doubts that the Libra Association would be able to protect users’ data (after several similar scandals with Facebook’s participation).