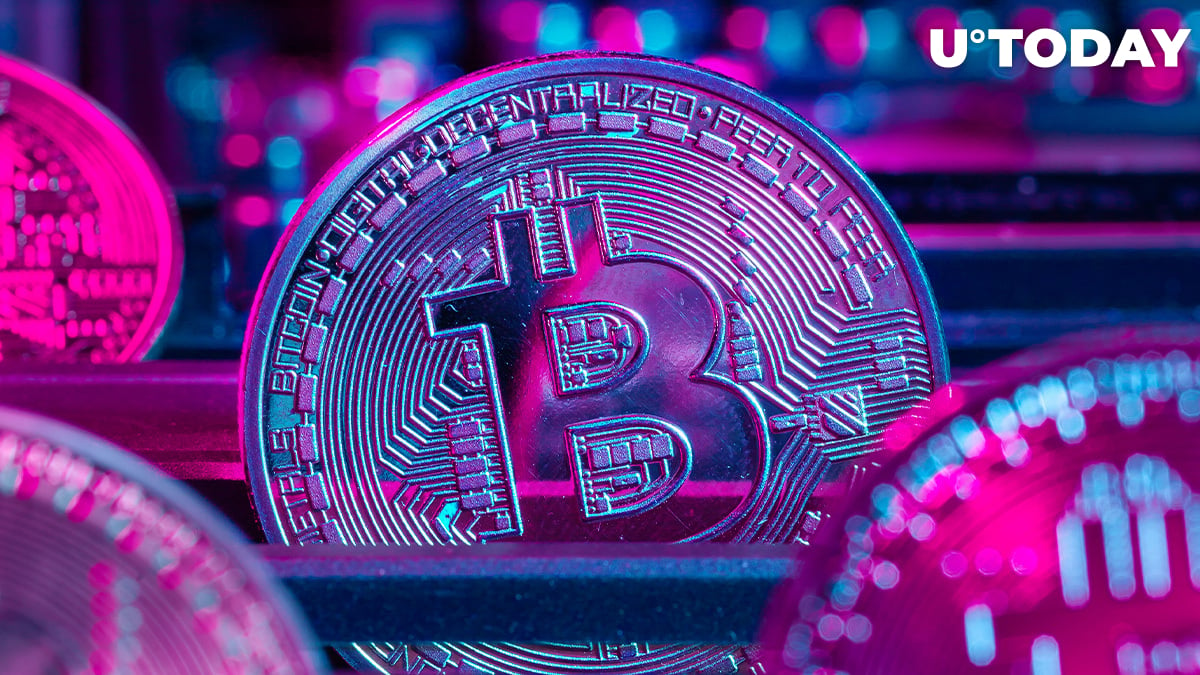 Bitcoin's dominance has now slipped to its lowest level since August 2018, coming dangerously close to dropping below the psychologically important level of 50 percent.

On Apr. 21, the market share of the largest cryptocurrency touched 50.7 percent for the first time since Aug. 7, 2018. It has plunged 31 percent from its January peak of 73 percent.

Ethereum, the largest altcoin, Ripple-affiliated XRP as well as meme cryptocurrency Dogecoin are all chipping away at Bitcoin's dominance as investors are chasing monstrous returns during yet another cryptocurrency frenzy.

While Bitcoin is up 790 percent over the last year, Dogecoin and Binance Coin are up over 15,000 percent and 3,000 percent, respectively.