Tomiwabold Olajide
When it launches, Robinhood will be in direct competition with Coinbase and start-ups like MetaMask 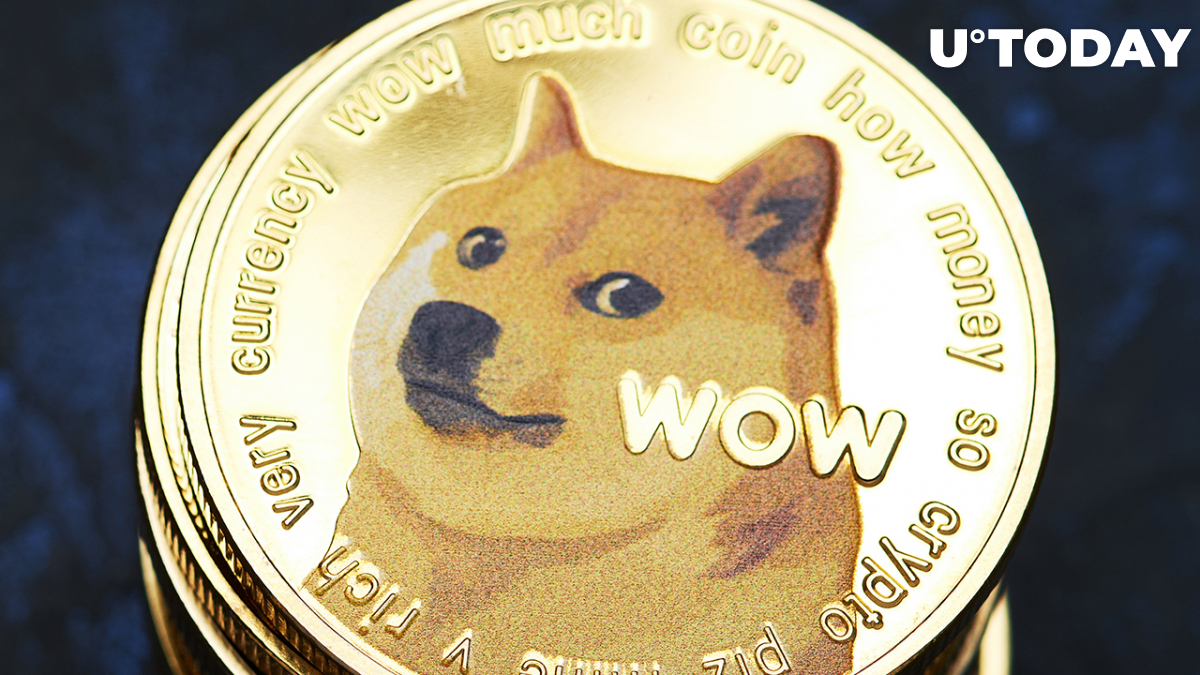 Stock trading platform Robinhood has said its new noncustodial "Robinhood 3" wallet would allow users to hold the keys for their crypto, earn yield and trade or swap crypto, including non-fungible tokens, without paying network fees. Transactions will also be commission-free, it stated.

Trade and swap crypto with no network fees. A web3 wallet from us. Get early access: https://t.co/qonXj80BEB pic.twitter.com/qLjByPA4ty

Users will be able to store their NFTs and connect them to online marketplaces for the first time with the new digital Web3 wallet. When it launches, Robinhood will be in direct competition with Coinbase and start-ups like MetaMask. The new wallet will be available internationally after a waitlist is established, according to Robinhood.

Over the last year, Robinhood's trading industry has slowed dramatically, with its revenue plummeting 43% year over year in the three months ending March 31. Shares have dropped more than 70% since going public in August and are now more than 88% below their all-time high.

In an effort to boost revenue and user growth, Robinhood has been adding new cryptocurrency features, and in late March, it added extended stock trading hours. Customers received an early version of the crypto wallet in April, which will remain available within the Core Robinhood app.

The previous wallet gave Robinhood users access to the larger blockchain ecosystem, but it did not allow for the integration of Ethereum-based services or support for NFTs (non-fungible tokens). The functionality of that wallet was also limited to assets such as Bitcoin, Bitcoin Cash, Bitcoin SV, Dogecoin, Ether, Ether Classic and Litecoin.

According to DogeWhaleAlert, a Twitter account dedicated to DOGE transactions, Robinhood continues to hold Dogecoin on behalf of its clients.

The Robinhood app currently holds a total of 41,051,656,733 Dogecoin, valued at $3,654,582,689, according to a recent Twitter update given by @DogeWhaleAlert. This is also a stunning 30.94% of the circulating supply of the leading meme cryptocurrency.

The Dogecoin assets are held in two wallets, 3334959 and 1699275, with eight known digital addresses, according to the tweet.