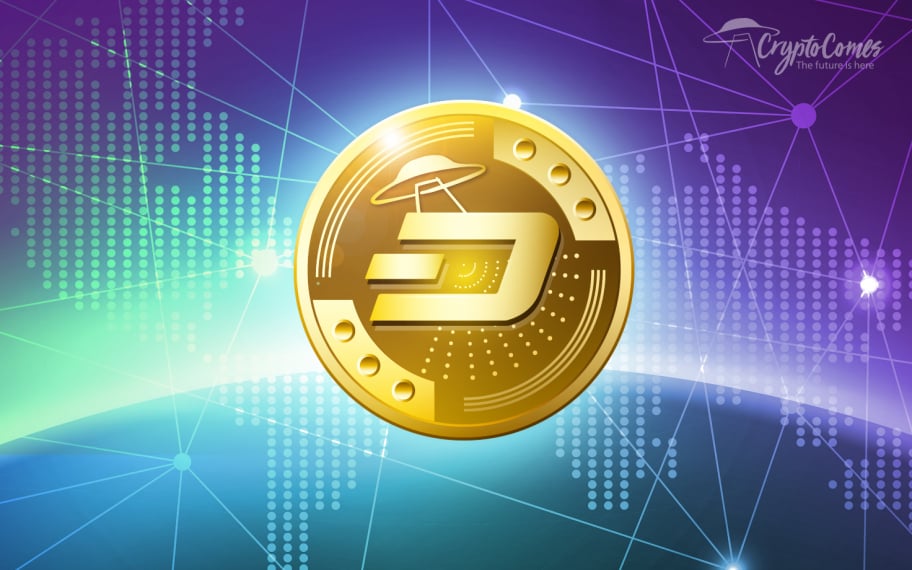 Dash (DASH) has just made an announcement about its cooperation with the biggest Bitcoin ATM operator CoinFlip. This partnership will substantially increase the accessibility of this currency in the US as the number of Dash ATMs is expected to approach 418 machines.

An Illinois-based startup CoinFlip operates in more than 80 US cities. It has already added Bitcoin (BTC), Ethereum (ETH), Litecoin (LTC) along with other major cryptocurrencies.

Dash is a P2P cryptocurrency which is considered to be a great contender to replace Bitcoin if the so-called ‘flippening’ scenario does translate into reality.

As of now, it is only the 14th coin by market cap, but with a slew of innovations that ensure fast and low-cost transactions, new governing models and an extremely rapid growth (more than 1,000 percent over the last year) it may certainly reach higher milestones.

This recent partnership will allow Dash to expand its accessibility from coast to coast.
card

In order to celebrate the partnership, Dash offered to get rid of ATM withdrawal charges. However, such a courtesy is restricted only to CoinFlip ATMs.

This is not the only PR trick up their sleeves, since CoinFlip and Dash also organized a lottery which is expected to last three months.

All individuals with a CoinFlip account have a chance to get $1,000 richer by winning the top prize while ten other lucky participants can aim at $100. Those who conduct transactions with CoinFlip ATMs have higher chances of winning.