CryptoKitties is Coming to iPhone 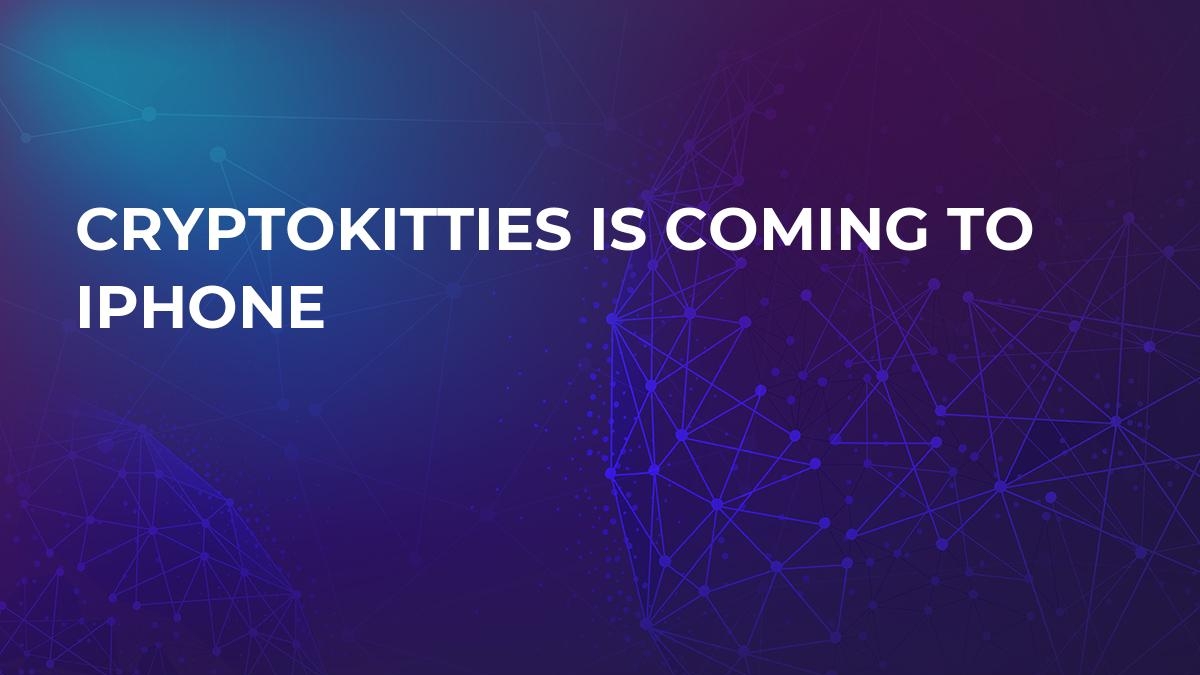 CryptoKitties — the game built on the Ethereum blockchain which allows users to buy, breed and sell digital cats — is coming to Iphone users. Axiom Zen, the creator of the game, is making CryptoKitties available for iOS users in Greater China and Singapore beginning Feb. 16.

CryptoKitties was first released on Nov. 28. On Dec. 2, the most valuable cat was sold for 246.9255 ETH which was equivalent to $117,712 USD at the time. About three days later, the popularity of the game congested the Ether network creating a queue of pending transactions. On Dec. 4, CryptoKitties accounted for about 12 percent of all transactions on the Ethereum Network. By Dec. 5, players had spent over $3.5 mln in Ether on the game.

Axiom Zen will be releasing CryptoKitties in China before they release the app to the rest of the world because they believe the app will be successful there. Mack Flavelle, one of the game’s co-founders, told Fortune,

We’re targeting China, Singapore and other Asian countries because to be honest, we think they’ll love the kitties. The area has a sophisticated and passionate crypto community… plus a long time appreciation for cute things.

The game will be available in Apple’s App Store beginning Feb. 16 in China — the same day as Chinese New Year. All of the digital cats introduced into the game on Feb. 16 will be given a Chinese backstory, and three “ultra rare fancy cats” will be released for the holiday.

In China — a country with a population of 1.379 bln (2016) — mobile games have millions of users daily. There are currently over 320,000 CryptoKitties players, but with the game being introduced to such a large population, it is possible for the Ethereum network to become backlogged with even more transactions than before.

Co-founder Benny Giang says Axiom Zen expects to release the game to the rest of the world a few weeks after the China release.