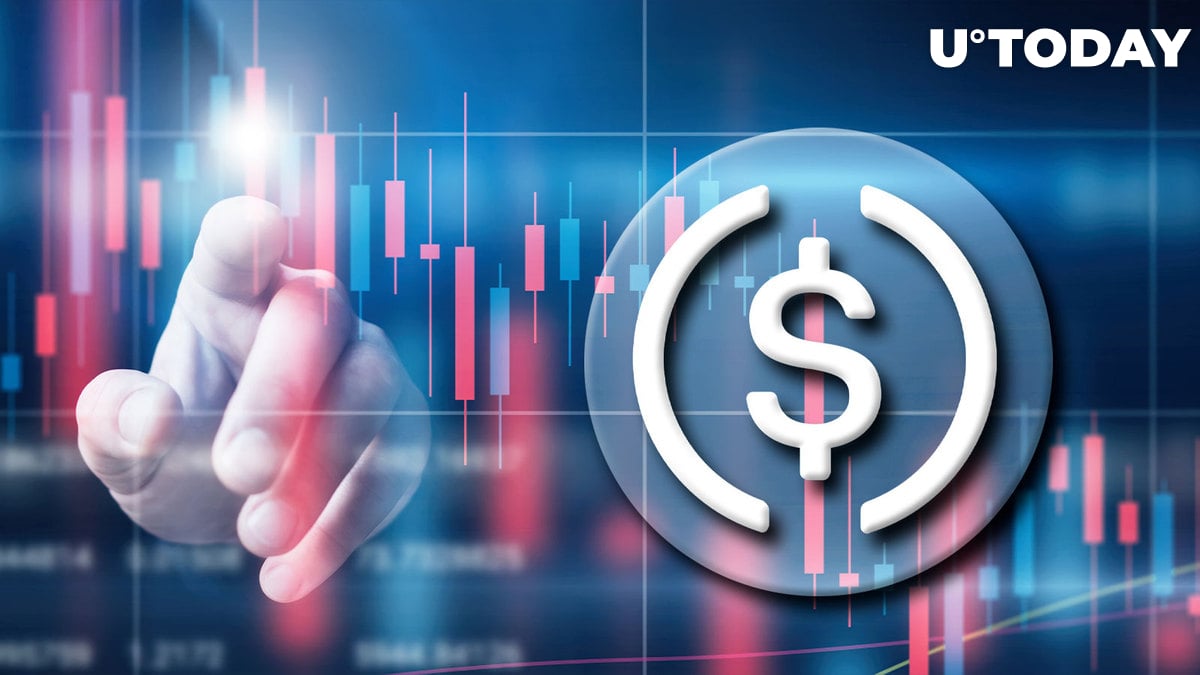 Despite the risk of severe economic turmoil and quite negative sentiment just a week ago, the crypto market has managed to climb back up to the $1 trillion mark in total capitalization — to where it has not been since June 13 — when the latest to date capitulation occurred. But although the crypto market cap is back above this important psychological level, the market itself seems to be at a crossroads.

The fewer stabelcoins, the better

A graph presented by Blockware analyst Will Clemente can help us understand the nature of what is happening. The chart, which the analyst calls compelling, shows a pattern whereby when the share of stablecoins in the total market capitalization decreases, the Bitcoin price rises. On the contrary, when there are a large number of stablecoins deployed on the market, but no buyers left, Bitcoin's price falls.

Clemente explains this pattern by saying that, in the first case, participants are forced to chase the upward rally, while in the second case, on the contrary, a lack of buyers drags the price down. The logic of the chart is simple and obvious, but it is its graphical representation that is important and reflects well the pattern suggested by Clemente.

IMO this is the most compelling chart in crypto:

When large amounts of stablecoins are on the sideline relative to crypto's mkt cap, market participants have to chase the rally higher. When there's a lot of stables deployed but no one left to buy, market runs out of new buyers. pic.twitter.com/PUhVx6Gakw

Reviewing the chart offered by Clemente, one can see that the market has "unraveled," with the number of stablecoins declining in recent weeks, and Bitcoin, which is now in a small accumulation stage, standing at a crossroads. The current situation most closely resembles that of mid-2020 due to the chart, but it is worth considering the Corona Crisis at the time. However, if the pattern is correct, then in the near future, we can expect upward movement on Bitcoin.