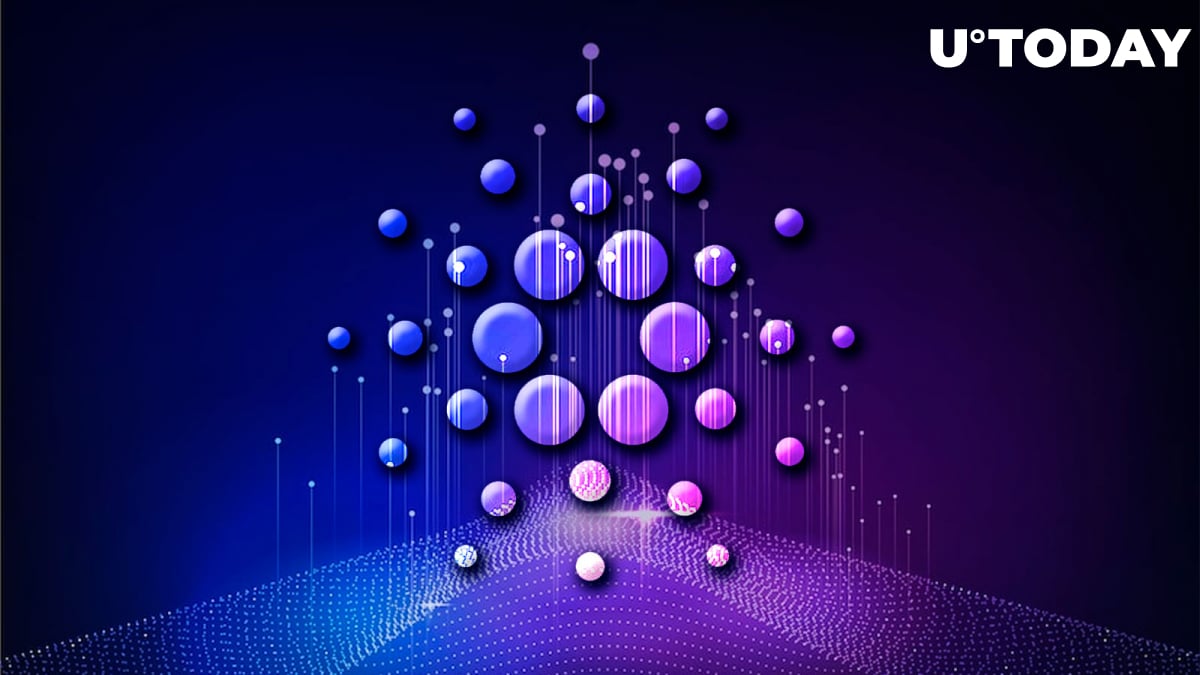 Cardano Foundation has announced that Carina Zambelli will now act as the organization's "people operations coordinator."

Zambelli says that her goal is to make the world "a better and more equitable place."

She will be one of the go-to contracts for human resources-related queries, according to the announcement. Zambelli will be responsible for making sure that the team has enough competent employees in order to achieve its goal.

As reported by U.Today, the Zug, a Switzerland-based foundation, appointed a new technical director for open source development back in May.

The nonprofit is responsible for overseeing and supervising the development of the leading proof-of-stake blockchain.