Alex Dovbnya
The Bitcoin market is far from being overheated, according to CryptoQuant analyst Ki Young Ju 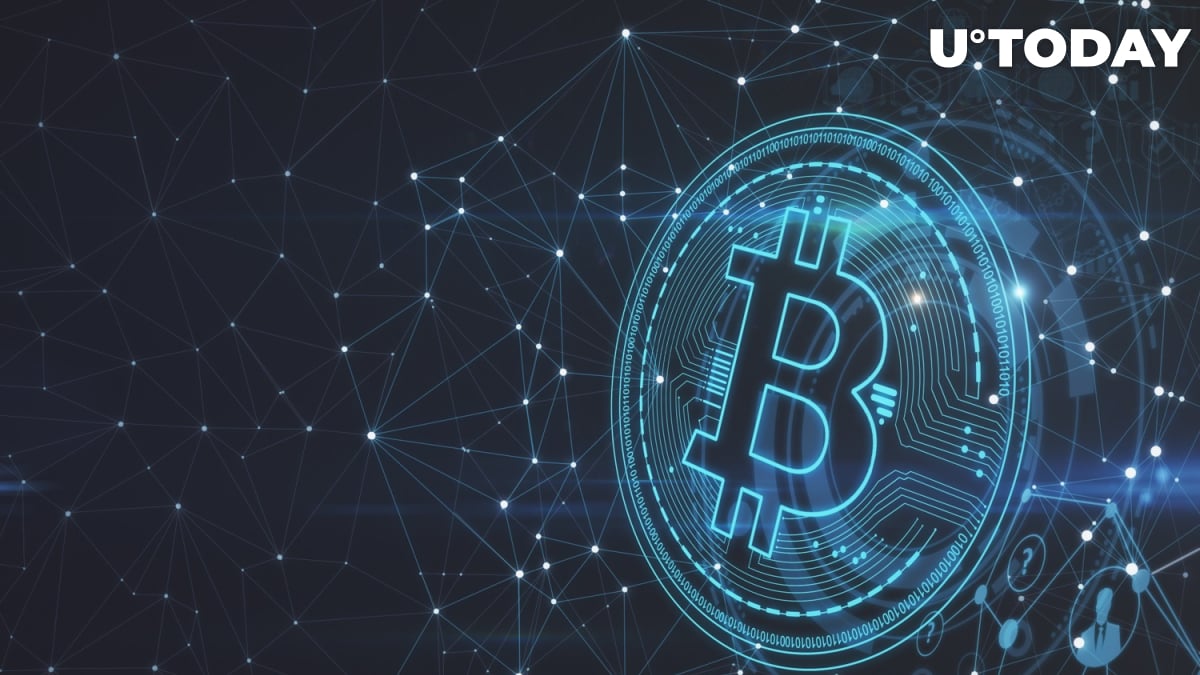 This indicates that the market is actually overcold, according to Ju.

As reported by U.Today, Bitcoin futures are now being traded mostly by whales, which suggests that the largest cryptocurrency is currently in the middle of another accumulation cycle.

As noted by Ju, people tend to trade futures with higher leverage when the cryptocurrency market gets overheated.

Last month, Bitcoin-denominated futures open interest managed to reach a new peak even though volatility remains low. In fact, for the first time since 2020, the world’s largest cryptocurrency is now less volatile than the S&P 500 stock market index.

The fact that trading volumes remain consistently high sets this bearish cycle apart from the crypto winter of 2018.

Bitcoin managed to finish the previous month in the green after two red monthly candles in a row. At press time, the largest cryptocurrency is trading at  $20,440 on the Bitstamp exchange.