Bitcoin Is Beating Gold and Silver As USD Is Crashing: Robert Kiyosaki 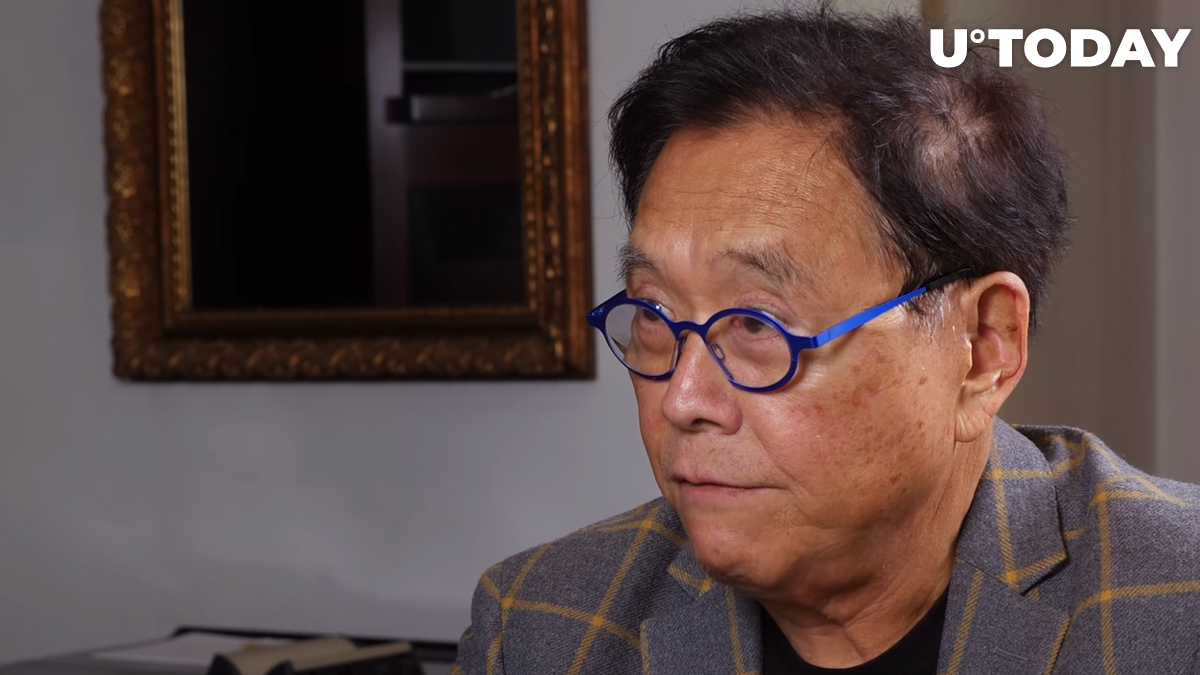 Famous investor in real estate, Bitcoin, silver and gold, Robert Kiyosaki, has taken to Twitter to slam the US dollar once again and remind the community that Bitcoin is beating other safe haven assets at the moment.

The person who authored the book on financial literacy called “Rich Dad, Poor Dad”, Kiyosaki, says that during the Bitcoin boom the world has been witnessing in Q3-Q4 this year, Bitcoin is growing faster than other inflation hedge assets – gold and silver.

Continuing the narrative he frequently shared on Twitter at the start of the year, the entrepreneur and non-fiction writer Kiyosaki has again said in his tweet that the USD is dying due to the major factors.

Those are the Chinese pandemic, the lockdown that followed and the economic stimulus measures the US government responded with, printing over $6 trl USD for bailouts and in stimulus checks for the US population that lost more jobs than during the Great Depression in 1929-1930.

On October 21, the flagship currency managed to overcome the $12,000 resistance level and since then its growth accelerated.

The $14,000 mark was firmly exceeded on November 4, according to the data shared by CoinMarketCap. A week later, BTC was already trading above $15,000.

At press-time, the world’s largest digital currency is sitting at $15,871, as per CoinMarketCap.