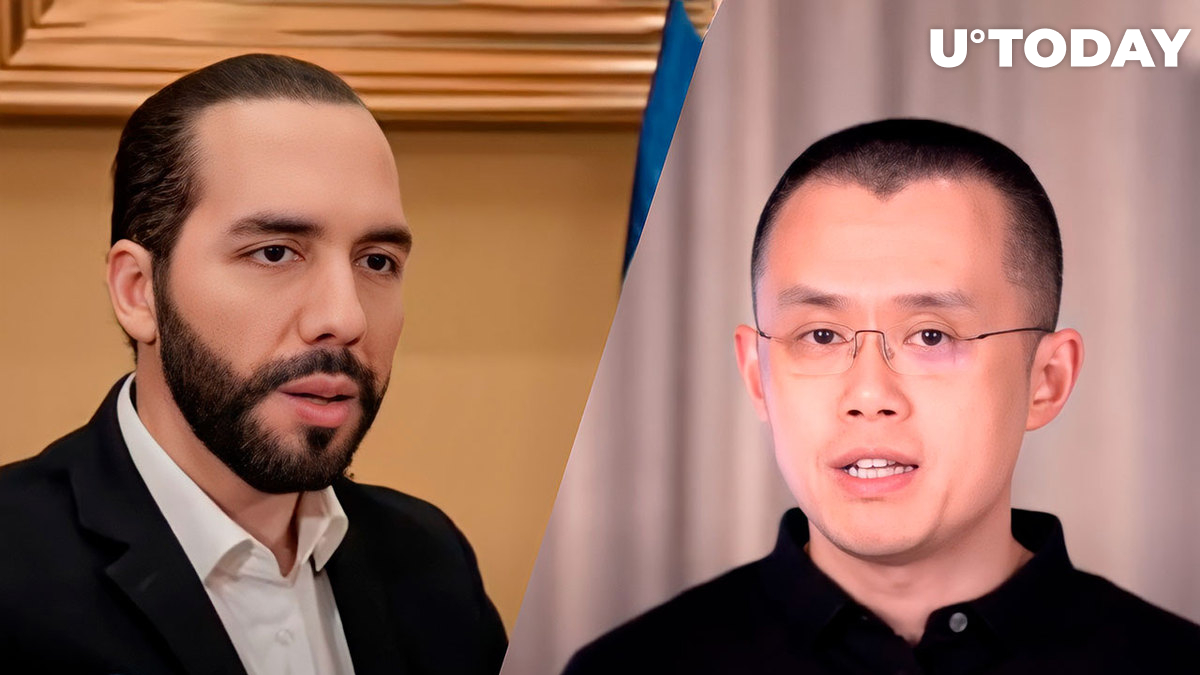 Bukele recalled one of the tweets made by Schiff in January of this year, in which he criticized BTC and suggested that MicroStrategy CEO Michael Saylor and Bukele might have no choice but to dump their BTC holdings if the price fell further. The El Salvadoran President responded to this by asking about Schiff's bank.

This one is a little old, but fitting for the purpose. 😂 pic.twitter.com/coUP7gIaCR

The Binance CEO posted, in response to President Bukele's reply, a meme that he said was "fitting for the purpose." El Salvador President Nayib Bukele has received criticism, also from Schiff, since El Salvador accepted BTC as legal tender last year.

Peter Schiff has been on the receiving end of BTC supporters since his bank in Puerto Rico was shut down. Many saw it as an opportunity to demonstrate the potential of the cryptocurrency to achieve financial freedom, given Schiff's reputation in the crypto community as a critic of Bitcoin.

On July 4, Schiff used a thread on Twitter to explain why the country's regulators decided against approving a sale to a highly qualified buyer "despite no evidence of crimes" but rather went ahead to close the bank.

As reported by U.Today, El Salvador made a purchase of nearly $1.5 million worth of Bitcoin amid the recent market dip, bringing its total Bitcoin held to 2,381.

The Binance CEO has tweeted about a meeting with the Senegalese president and the central bank executives. Binance recently marked its fifth anniversary, during which it announced zero-fee trading for 13 BTC spot trading pairs starting from July 8.