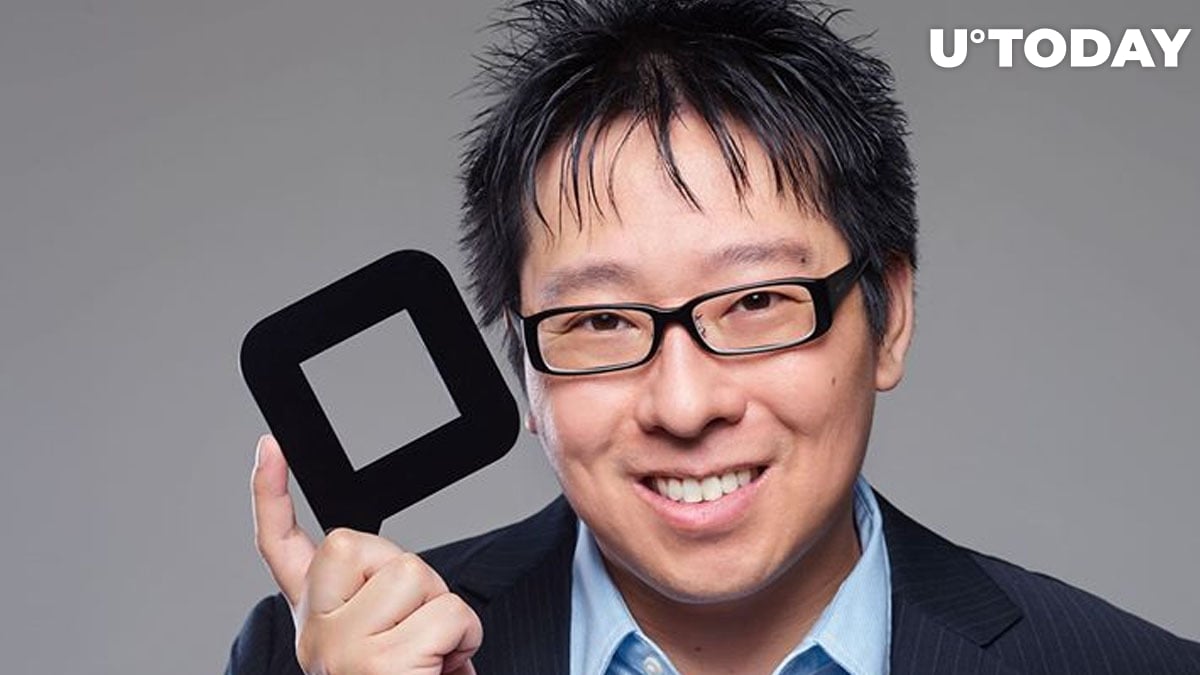 Samson Mow of Blockstream recently shared some alarming news from the community of Bitcoin (BTC) miners who use Bitmain's Antminer S17 and T17 rigs.

When it's Too Hot

According to Mr. Mow, many customers that utilize Bitmain's mining gear are reporting the technical issues with Antminer S17 and Antminer T17 mining rigs. The first issue is that the heat sinks are falling off, which make the machines short out.

#Bitmain customers report that Antminer S17/T17’s have a 20-30% failure rate (normally 5%). Heat sinks are falling off and shorting out machines, while power supply fans are failing. Jihan is begging customers to give the S19 a chance & blames everything on Micree. #BitcoinMining pic.twitter.com/PeAsTkp2ck

Normally, heat sinks are designed to transfer the heat generated by mining gear. It has also been reported that users are suffering from problems with power supply fans.

Both the Antminer S17 and Antminer T17 were presented by Bitmain in Q2 2019, and account for a significant share of SHA-256 ASICs worldwide. According to ASIC Miner Value, Bitmain's Antminer S17 is among the few ASICs that remains profitable, even after the tremendous drop in price for Bitcoin (BTC).

Mr. Mow also highlighted that Bitmain's CEO, Jihan Wu, blames the ousted Co-Founder Micree Zhan for the aforementioned issues. Based on articles in the local Chinese media, commentators of Mow's post disclosed that Mr. Wu explained his position within an 'online event'. He highlighted that Mr. Zhan was responsible for 'the wrong direction in research' due to his 'self-centered' approach.

Bitmain's CEO also asked the audience to give him a chance with the Antminer S19 series. As previously reported by U.Today, these rigs have an unmatched hash-rate of 95 - 110 TH/s.