Avalanche to Host Novel NFT Marketplace Artcrypted: Here's Why It Is Special 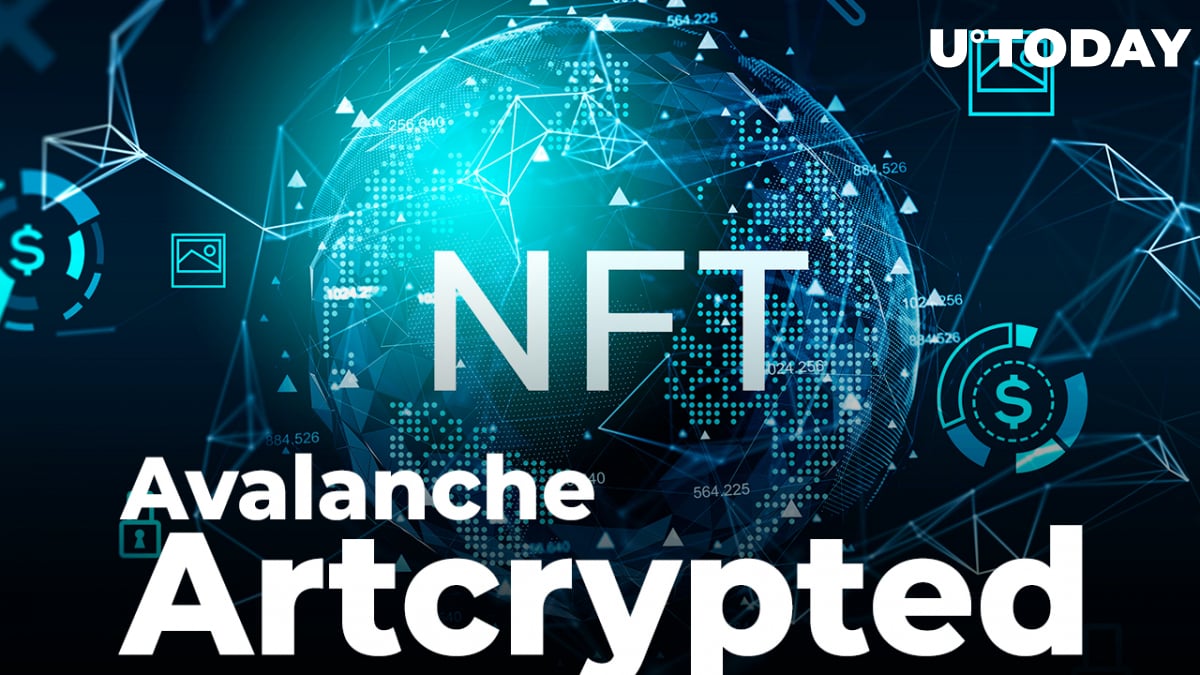 According to the official announcement shared by Artrcrypted NFT marketplace, it is going to start operations on Avalanche (AVAX) blockchain as soon as June 2022.

An Avalanche is coming!

In the search of transforming our project, we decided to create our own Marketplace to build a community focused on unique 1/1 art on the @avalancheavax blockchain.

Once launched, Artrcrypted platform will be focused on releasing "unique" art concepts, that were not unveiled previously in either physical or digital form.

The Artcrypted team decided to collaborate with Avalanche due to its technically advanced and resource-efficient design that pushes the barriers of reliability and scalability:

We believe in the future of their project; with their subnet technology we're guaranteed a superior performance and more stability, at a minimum fraction of the energy cost.

As such, Artrcrypted will be able to offer its clients and enthusiasts reduced fees so that artists can focus on creating rather than fundraising.

In its business development strategy, Artrcrypted is going to prioritize Latin American artists. As U.Today previously reported, this is also in focus for Rootstock-based NFT marketplace Carnival.