Akon's Stellar-Powered City to Be Built by 2036 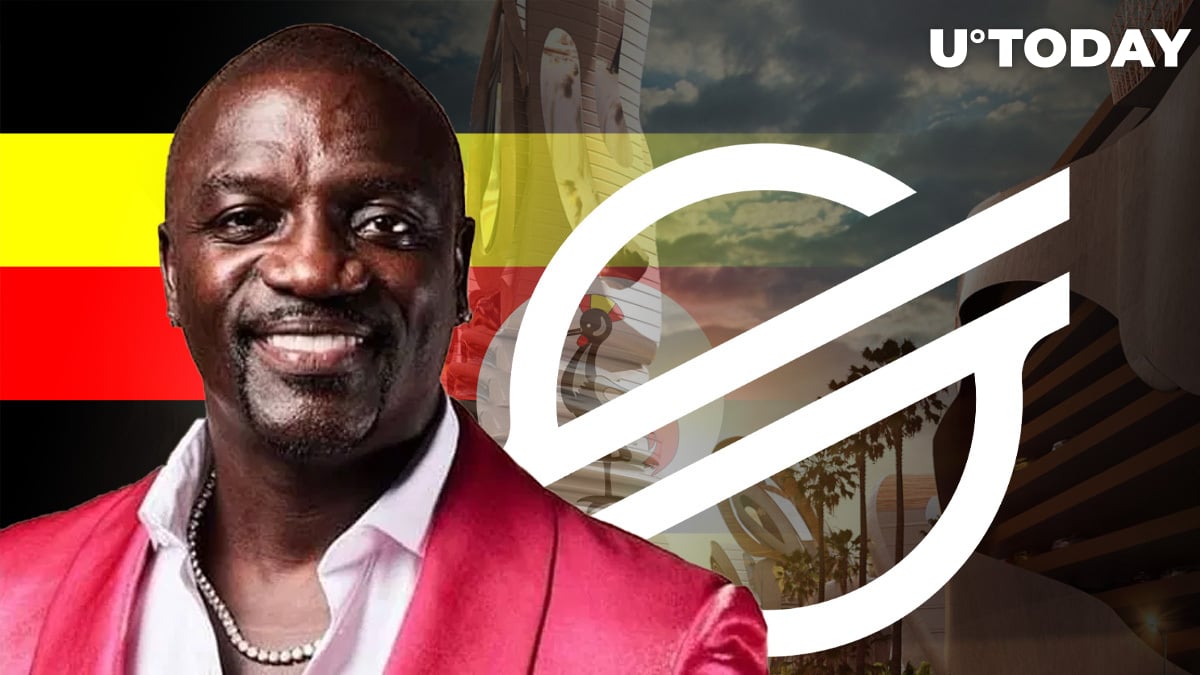 Senegalese-American R&B singer Akon has been allocated a square mile of land by the government of Uganda to build his futuristic city, NBS Television reports.

The 2000s hitmaker—who is particularly known for discovering pop superstar Lady Gaga—aims to build a "real-life Wakanda" there by 2036.

The self-contained futuristic city will be run with the help of AKoin, a cryptocurrency-powered by the Stellar blockchain, which was chosen because of its cheap and blazingly fast transactions.

The cryptocurrency will be used to pay for utilities, taxes and other services. This would be a boon for Uganda's largely unbanked population.


Related
Cryptocurrency for Africa: Akon Reveals When He's Going to Launch His Own Coin

In January 2020, Akon announced that he had finalized the agreement to build his $6 billion project in Senegal. However, construction is yet to start.

According to a plan presented last year, the utopian smart city will be filled with skyscrapers, a university, hospitals, a seaside resort and even recording studios.

The R&B star plans to build Pan-African cities across the continent.

While Akon might be a has-been in the U.S., his legacy in Africa could potentially reach insurmountable proportions unless his grand plans are nothing more than PR stunts.