93,058 Bitcoin Transferred Over Past Hour by Coinbase and Anonymous Whales

Yuri Molchan
According to recent blockchain-based data, over 93,000 BTC have been shifted in the past hour between anonymous cryptocurrency wallets 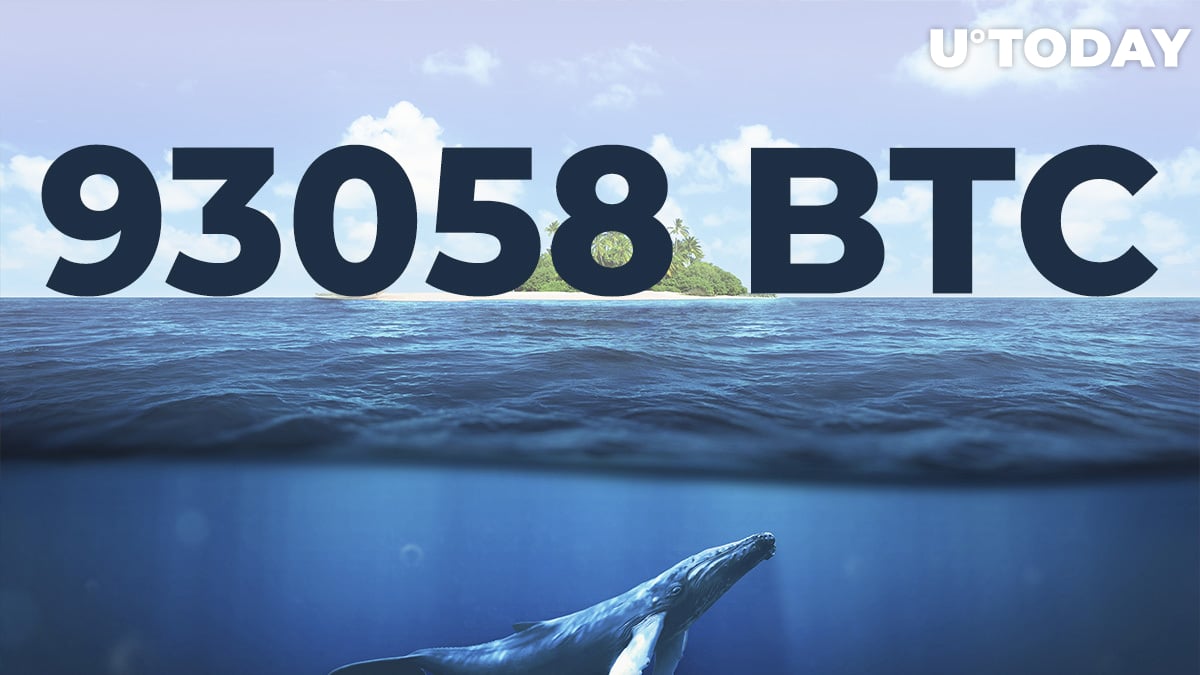 Data shared by Whale Alert cryptocurrency tracking service shows that over the past hour, a whopping 69,058 BTC were moved between wallets with unregistered owners.

$3.7 billion in Bitcoin on the move

The last two transfers were made around seven hours ago between internal Coinbase wallets.

As reported by U.Today earlier, over the past six weeks cryptocurrency whales (with wallets holding from 100 BTC and 10,000 BTC) have bought a whopping 170,000 Bitcoins, as per the data provided by the CryptoQuant analytics company.

Two days ago, on Monday, the flagship cryptocurrency briefly recaptured the $40,000 level after dropping below $30,000 on July 21, recovering to $32,300 thanks to the B-Word conference between Musk and Dorsey. It traded in that area for about a week.

The surge back to $40,000 took place ahead of the Tesla Q2 earnings report release. Another reason for the rise was the short squeeze faced by the Bitcoin market. Besides, Musk stated that neither he nor Tesla nor SpaceX are going to sell their Bitcoins.

At press time, the largest digital currency by market cap is changing hands at $39,846, according to data provided by CoinMarketCap.

Prominent crypto trader and analyst Michael van de Poppe believes that Bitcoin is looking for a higher low at the moment, so he believes that the correction should not seem strange to market participants.