Yuri Molchan
Half billion XRP moved by Ripple and top exchanges; some of these chunks exceeded 200 and 134 million coins 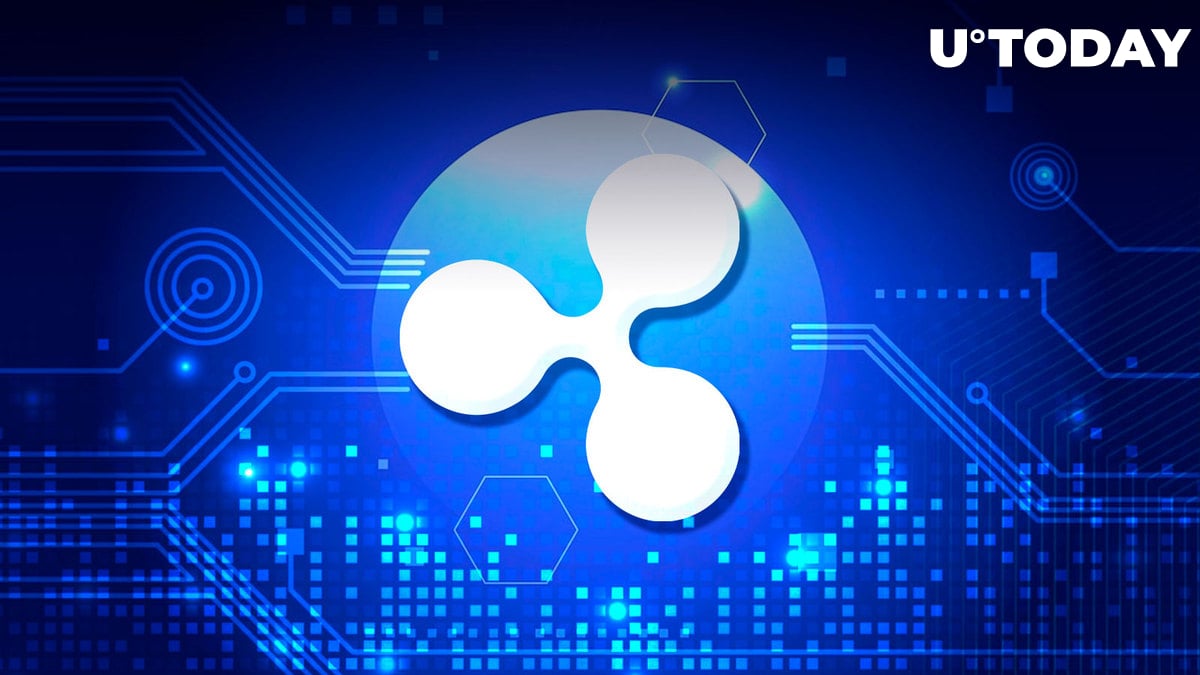 Large amounts of XRP keep getting moved on the market in large lumps, according to Whale Alert crypto service that tracks large crypto transactions between wallets.

This time, more than half a billion XRP were shifted with Ripple among the sending parties.

Whale Alert spotted several consecutive transactions, carrying from 30 million to 200 million of Ripple-affiliated XRP tokens. The transfers were conducted over the past 24 hours.

Data from XRP-focused Bithomp platform shows that fintech giant Ripple sent 30,000,000 XRP to Mexico-based crypto unicorn Bitso. This exchange is the largest in the Latin American market and received an undisclosed investment from Ripple in the fall of 2019. Since then, it has been Ripple's liquidity corridor supporting its On-Demand Liquidity (ODL) service.

The largest amount among the aforementioned transfers was moved by South Korean Bithumb exchange internally — a staggering 200 million XRP.

Ripple and major crypto exchange BitGo — which also provides custodial services for financial institutions — sent a total of 40,000,000 XRP to the Bitstamp exchange based in the EU.

Over the past couple of days, XRP transaction activity has been quite high as over 100 million XRP have been moved, according to Whale Alert tweets.