US Pro-Crypto Senators Own Bitcoin Themselves, Conflict of Interest Concerns Arise

Yuri Molchan
Two US senators from Senate Banking Committee own Bitcoin and Ether; some believe it makes them somewhat biased about advocating for crypto 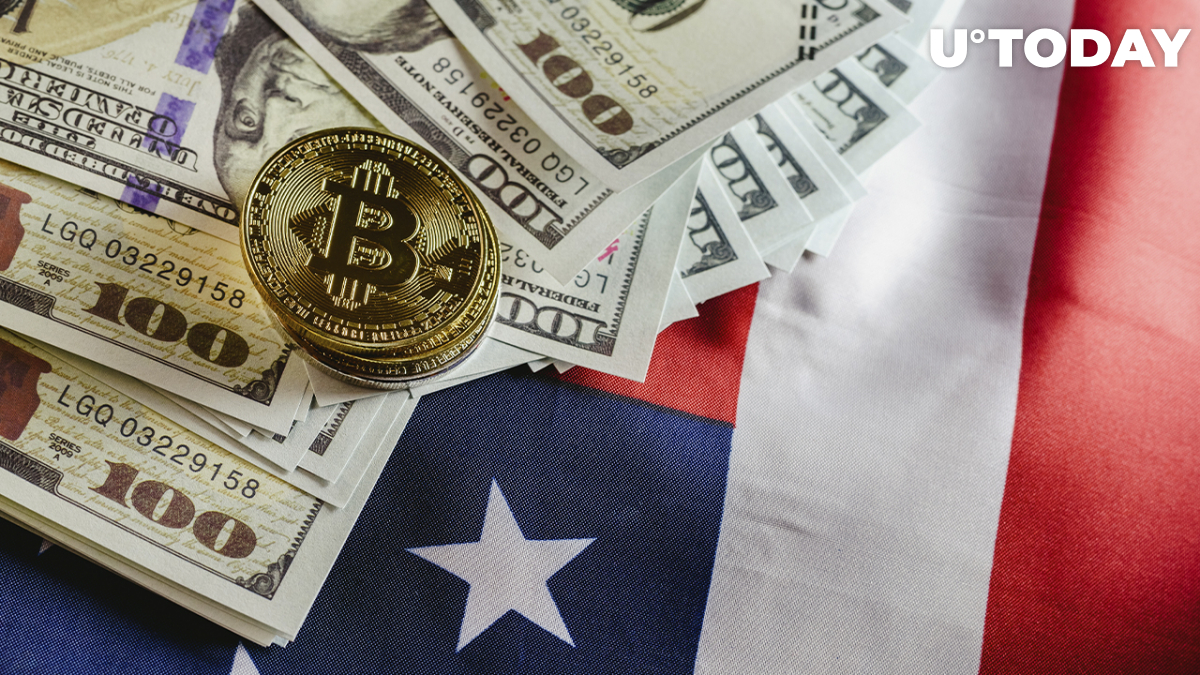 According to an article in The Wall Street Journal, two senators from the Senate Banking Committee own Bitcoin and other crypto-related assets. They believe this status gives them the necessary expertise other lawmakers do not have on crypto. Some observers, though, believe that owning digital assets makes these senators somewhat biased.

Sens. Toomey and Lummis own crypto and are pro-crypto

As per WSJ research, Cynthia Lummis holds approximately $250,000 worth of Bitcoin. As for Senator Pat Toomey, he holds a smaller amount of crypto-based products. They are the only two members of the Senate Banking Committee who have invested in crypto and who are advocating "a light government touch" on the crypto market.

Concerns about conflicts of interest arise

Some experts believe these personal investments by lawmakers in digital assets may impact the regulations they are advocating on the committee. Among them is a former official from the New York Federal Reserve, Lee Reiners. He stated that Toomey and Lummis are "most vocal" when it comes to potential favorable regulation of the crypto market.

Reiners believes their advocacy of crypto is problematic due to their personal holdings.

It's not to say they are motivated by personal financial interest, but it's fair to question their advocacy.

Rep. Alexandria Ocasio-Cortez, member of the House Financial Services Committee, reckons that U.S. Congress members should not own or trade individual stocks or digital assets "because we have access to sensitive information and upcoming policy." This what she wrote in her Instagram post.

However, the aforementioned senators do not think there is any conflict of interest here. Toomey stated in an interview:

Tell me what part of the economy we don't get involved in? Following that logic, then I guess no one in the Senate can invest in anything. That would be ridiculous.

Crypto is on list of "reportable assets" for lawmakers

Lawmakers in the USA are not prohibited from voting on bills that may lead to their making personal financial profits. However, they are required to disclose their holdings on an annual basis and report any transactions within 45 days.

These "reportable assets" include stocks, real estate and crypto—since 2018. The WSJ found out from public sources that aside from senators Lummis and Toomer, nine more House members and five officials from the White House reported holding digital assets.

Sen. Toomey owned some Grayscale Bitcoin and Ethereum Trusts worth between $2,000 and $30,000.

A senior advisor to the president on technology policy, Tim Wu, reported owning $1 million to $5 million in Bitcoin. He also holds between $100,000 and $250,000 Filecoin.

In early 2022, Senator Lummis wants to introduce legislation that would enable the crypto industry to create a new self-regulatory organization that would be supervised by the CFTC and SEC watchdogs.