Tuur Demeester Explains How Wikipedia Should Use Blockchain 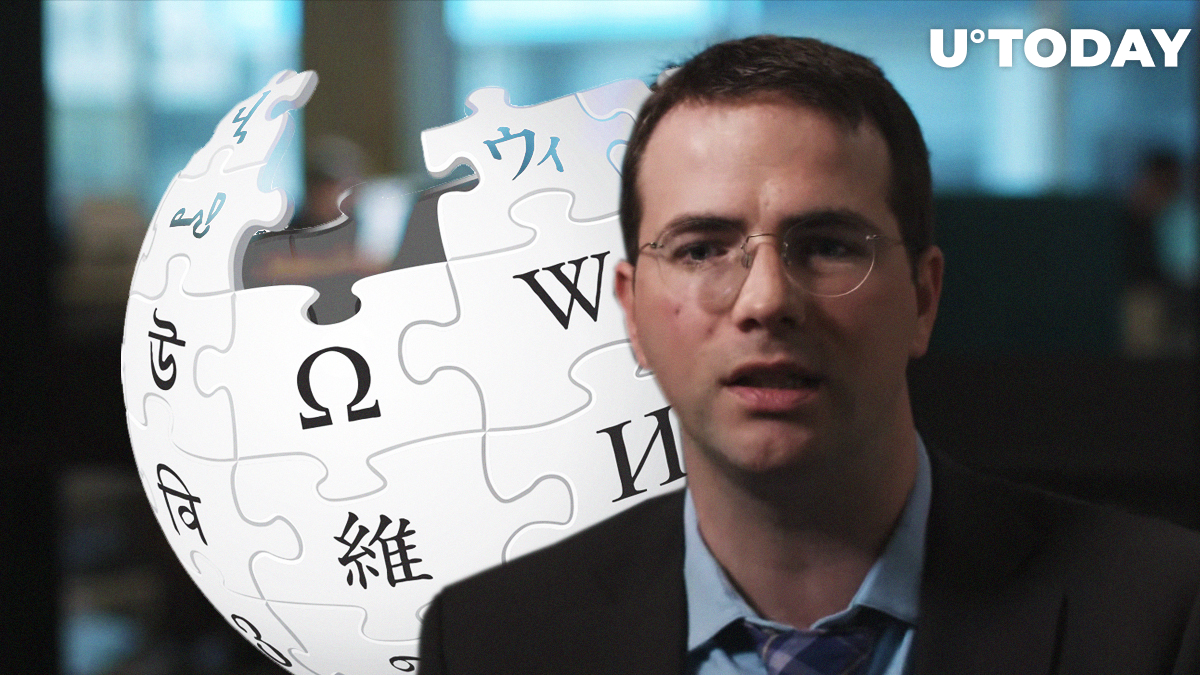 Mr. Krawicz suggested recording all of the information about user activity on the Bitcoin Satoshi Vision (BSV) blockchain. According to him, it may help combat the dissemination of harmful and illegal content within the global encyclopedia. But the founder of Wikipedia showed very little enthusiasm for this idea.

Also, Mr. Whales supposed that the usage of blockchain in Wikipedia could lead to it sacrificing its brand anonymity and free-of-charge manner of operation:

That suggestion - to force people to strongly identify and pay for the privilege of editing Wikipedia - is a bad idea independently.

Finally, Mr. Whales added that the roll-out of such a framework would be rather costly as it wouldn't be launched without blockchain.

A top-tier trader and investor supported the skepticism of Mr. Whales. The father of Wikipedia is confident in storing all of their data in a database as 'it works well'.

Tuur Demeester highlighted that '99% of the time' the decision to avoid blockchain-based data storage is reasonable. So, the response from Mr. Whales is a 'perfect' one.

By the way, commenters on his Twitter assumed that he may be in 'this 1% where it might make sense'.