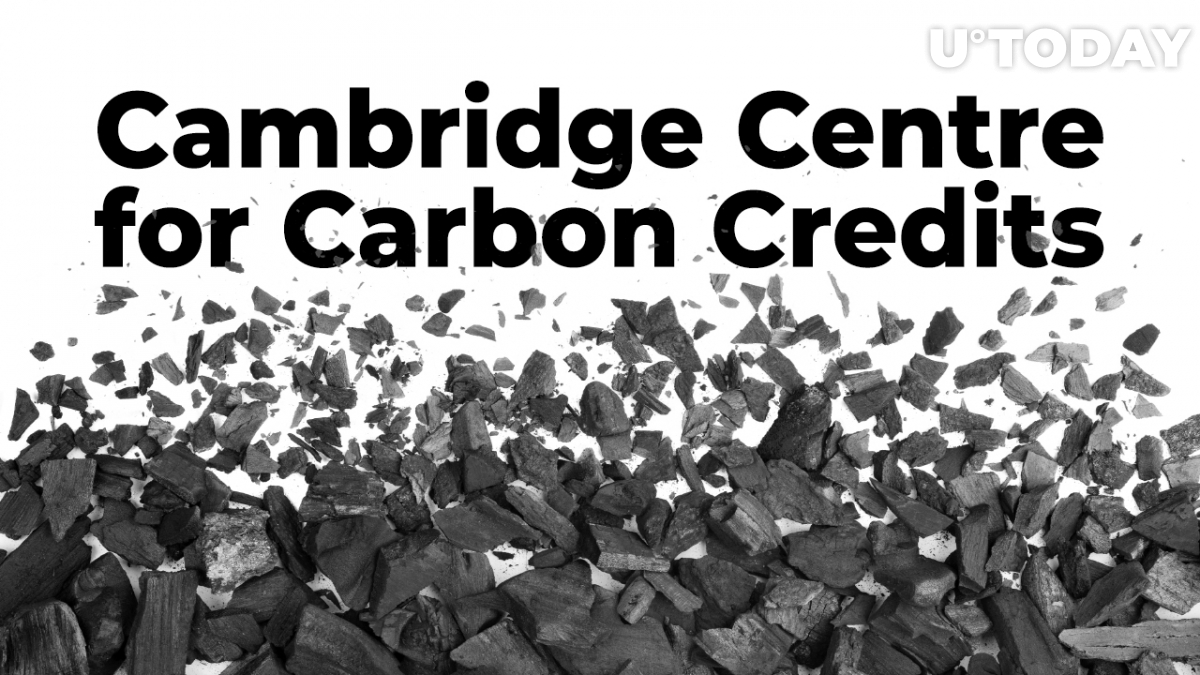 A new Cambridge-based marketplace on Tezos will coordinate the efforts of computer scientists and conservation scientists in order to reduce the carbon footprint globally.

According to a press release shared by the University of Cambridge's Department of Computer Science and Technology, its experts are going to launch a decentralized carbon credit marketplace.

The new platform, dubbed the Cambridge Centre for Carbon Credits, or 4C, will leverage the technical instruments of Tezos (XTZ), a high-performance programmatic blockchain.

The new initiative will address the next generation of nature-based conservation and restoration projects spreading funds raised for "carbon credits" among the most promising and inspiring of them.

4C Director Dr. Anil Madhavapeddy is certain that the launch of his center on Tezos will be a game-changer in terms of crowdfunding for green economic projects:

During the first phase of its operations, Center will support 12 PhD students and postdoctoral fellows with various areas of interest related to nature conservation.

As covered by U.Today previously, Tezos (XTZ) has already launched a number of carbon-neutral initiatives in the blockchain segment. For instance, its NFT marketplace, Hic Et Nunc, is the first ever zero-carbon digital collectibles market.

Introduced in March 2021, it was promoted as an energy-efficient alternative to Ethereum-based platforms that leverage Proof-of-Work (PoW) consensus.