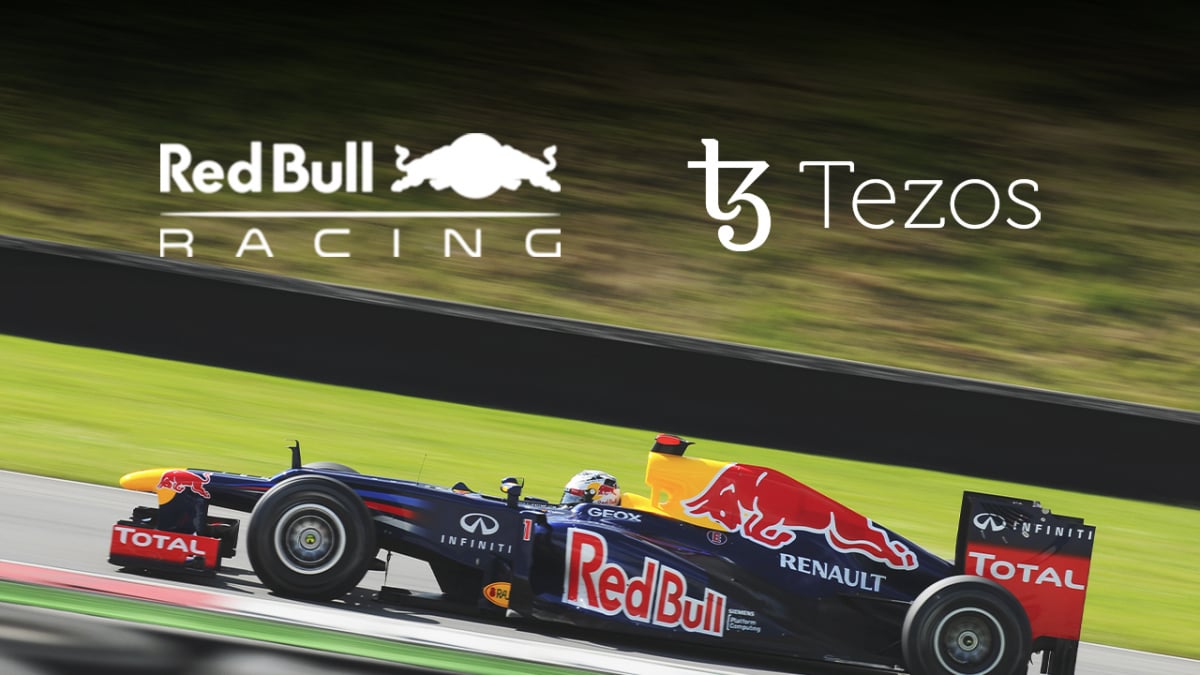 Red Bull Racing (also Red Bull Racing Honda, or RBR) is one of the most successful teams in the world's top racing league. Now, it excites its audience by joining the NFT euphoria.

According to a press release shared with U.Today, Red Bull Racing is ready to unveil its first digital collectibles drop in partnership with Tezos high-performance blockchain.

¡Hola ? lid! ?? @SChecoPerez shows us his special-edition helmet for the #MexicoGP ? pic.twitter.com/Hal5Jd5j4B

Ten thousand unique helmets will be released as NFTs days ahead of the next Mexico Grand Prix.

To commemorate this release, Red Bull Racing will airdrop the tokens associated with the elements of Checo's suit design as presented on today's Mexico City Show Run.

Tezos cements itself as a key player on NFT market

Christian Horner, Red Bull Racing CEO and principal, said that the vision of his team is aligned with that of the red-hot NFT segment:

Red Bull Racing has always been at the forefront of innovation and technology, both on and off track, and our first set of digital collectibles carries on this tradition thanks to the partners like Tezos.

As covered by U.Today previously, Tezos has already launched and supported a number of NFT initiatives by top-notch "real-world" brands. Namely, it is among the launch partners of Behance's carbon-neutral NFT program.