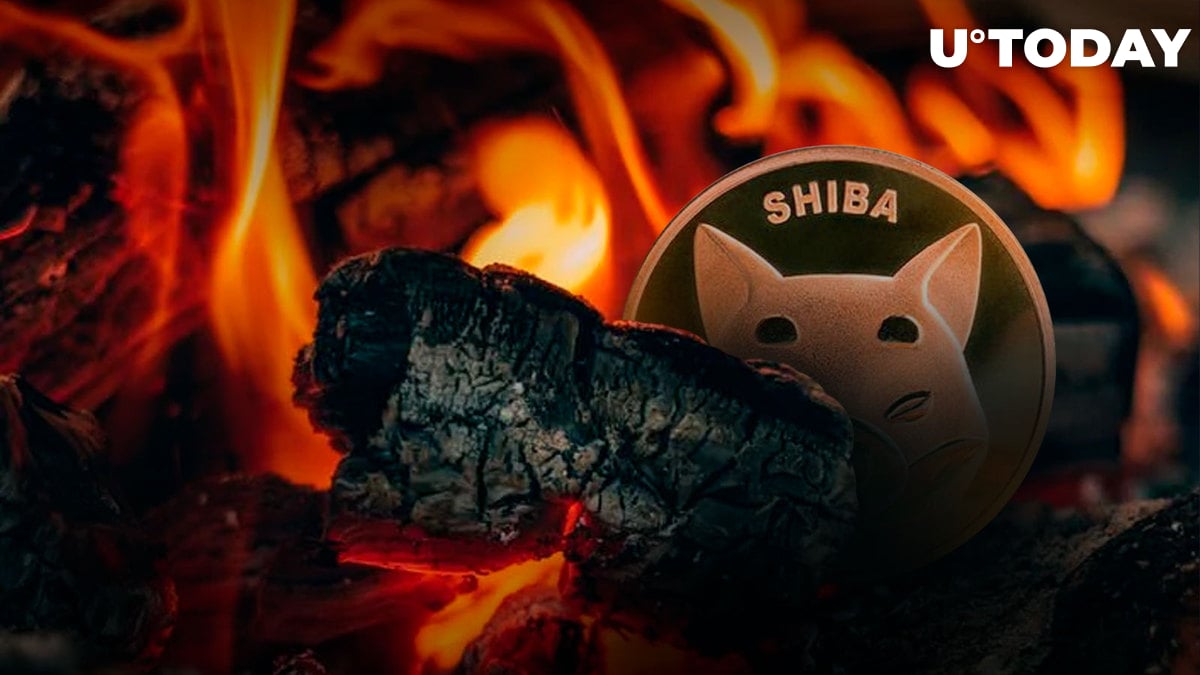 The release of a crypto card by the Shiba Inu foundation is currently the main fuel of the 200% burn rate rally that caused a burn of 144 million SHIB tokens in the last 24 hours.

As the burn website related to Shiba Inu suggests, the market saw a 65% increase in the rate of coins that are being burned. Previously, the Shib Burn twitter account made an announcement about the upcoming SHIB Burn Visa Card on July 25, which is going to burn a small amount of tokens every time a user makes a payment.

Shibburn is going in a new direction. #shib #shibarium pic.twitter.com/IzcQMtvs6P

Constant burning events for Shiba Inu remain one of the best and most efficient tools for supporting the cryptocurrency on the market as the supply held by smaller investors is still at a dangerously high level, which keeps the token from gaining back some of its value on the market.

In the last few months, SHIB was furiously battling for its place on the market, as it had several good rallies that could have put the token back into the green market zone. Unfortunately, the memetoken was facing enormous selling pressure that immediately sent it back to extremely low values.

As for now, SHIB has entered a certain chart pattern that might help us to determine when the token will enter a high volatility period once again. The ascending channel on the daily chart of the token shows that the current rally might end at any moment due to lack of trading volume and volatility.

At press time, SHIB is changing hands at $0.00001 and currently consolidating at the lower border of the aforementioned channel.