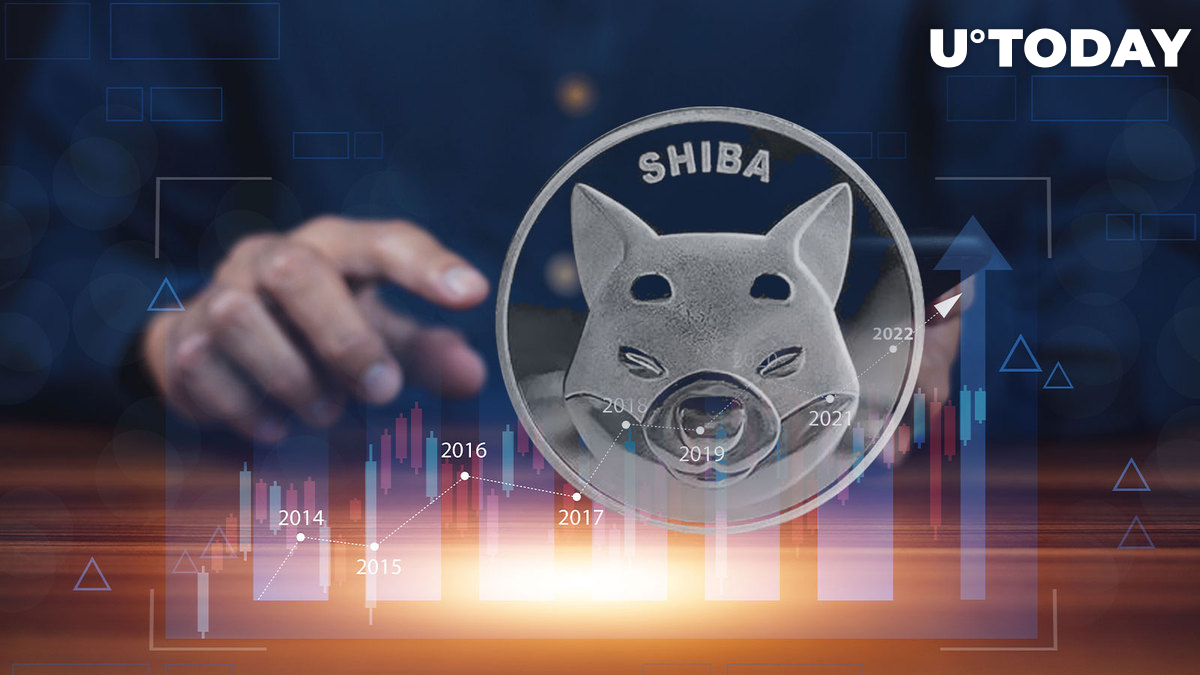 Shiba Inu is setting up for its longest streak of positive weekly performance since 2021 as it gears toward ending the week on a positive note. At the time of publication, Shiba Inu was up 4.23% on the week, according to the trading view chart. A close in the green for this week would mark Shiba Inu's fourth straight week of gains.

The last time this occurred was in late September 2021, when Shiba Inu posted five consecutive green weekly candles to reach its present all-time high of $0.000088. It remains yet unknown if history will be kind to Shiba Inu in this regard.

At the time of writing, SHIB was trading up 2.15% at $0.0000126. Shiba Inu is still roughly 85% below its all-time high at this price, in line with the adverse market circumstances that have prevailed since the beginning of 2022.

Here are events to consider

While Shiba Inu's price trend might be largely dependent on the general crypto market trend, positive news and major releases could also serve as positive catalysts for prices.

For instance, the release of ShibaSwap in July 2021 attracted interest in the Shiba Inu community. Within a day of launch, the total value locked on the platform surpassed $1 billion as Shiba Inu's price mildly rose 14%.

The event set the basis for the increase in Shiba Inu's price in the following months, with Shiba Inu rallying thousands of percent to reach all-time highs of $0.000088, barely four months after.

Patience fren in the works

Expectations are high regarding the upcoming release of Shibarium, a Layer 2, and the Shiba Inu Financial Ecosystem (SHIBFE). Since Shiba Inu is an ERC-20 token, it is affected likewise by Ethereum network congestion and high gas fees.

This is why many expect Shibarium to be a game changer for Shiba Inu, given that transactions might potentially become much faster and cheaper. Thus, Shiba Inu might be optimized for gaming as a result. As reported by U.Today, the deployment of the Shibarium Public Beta TestNet is anticipated for Q3, 2022.

However, predicting price movements is still totally speculative because of the macroeconomic concerns that plague the cryptocurrency industry.