Ripple CTO Weighs In on Binance's Rift with Barclays 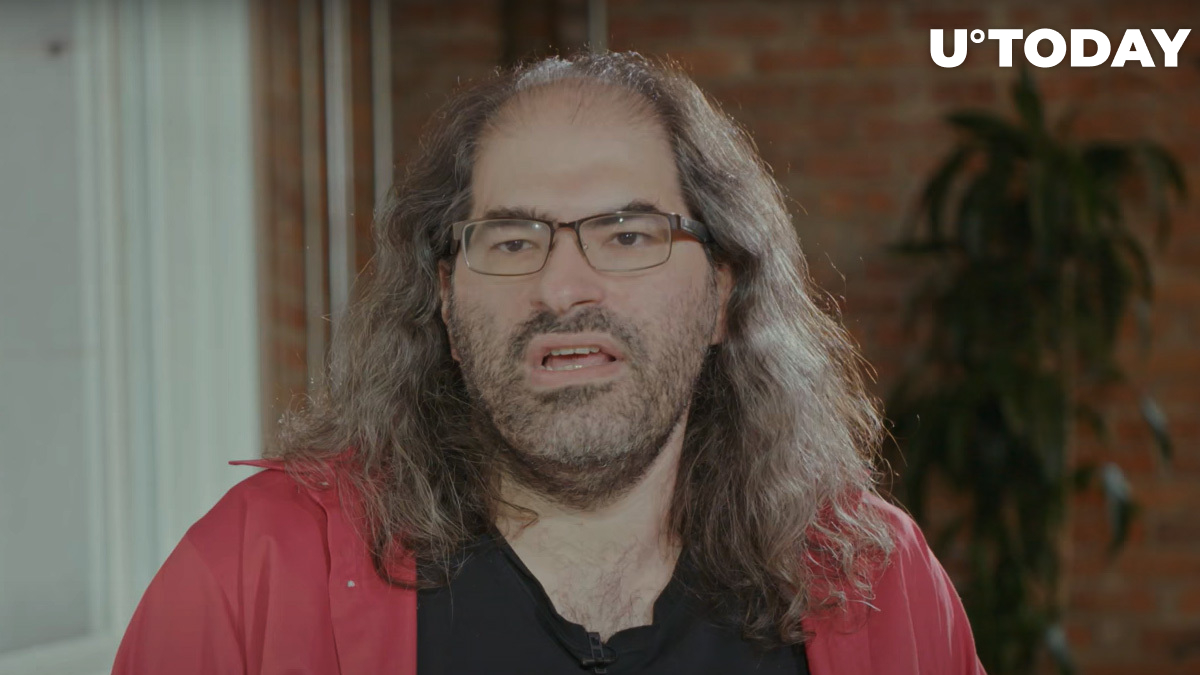 The mastermind behind the XRP Ledger suggests that financial institutions should be prohibited from arbitrarily refusing transactions “without appeal.”

The simplest patch, though by far not a fix, is to prohibit financial institutions from refusing transactions or customers arbitrarily and without appeal. If the government is going to force us to use FIs, they also have to force FIs to serve us.

Related
Fortune 500 Companies and 1 Billion Users: Cardano Foundation Shares Its Goals for Next 5 Years
Binance, the largest cryptocurrency exchange, described the decision as “disappointing” in its recent statement.

Hence, he doesn’t believe that Barclays is at fault:

It is not the bank's fault. They would prefer not to have this responsibility. It's the government that makes them responsible that forces them to have absurd policies.