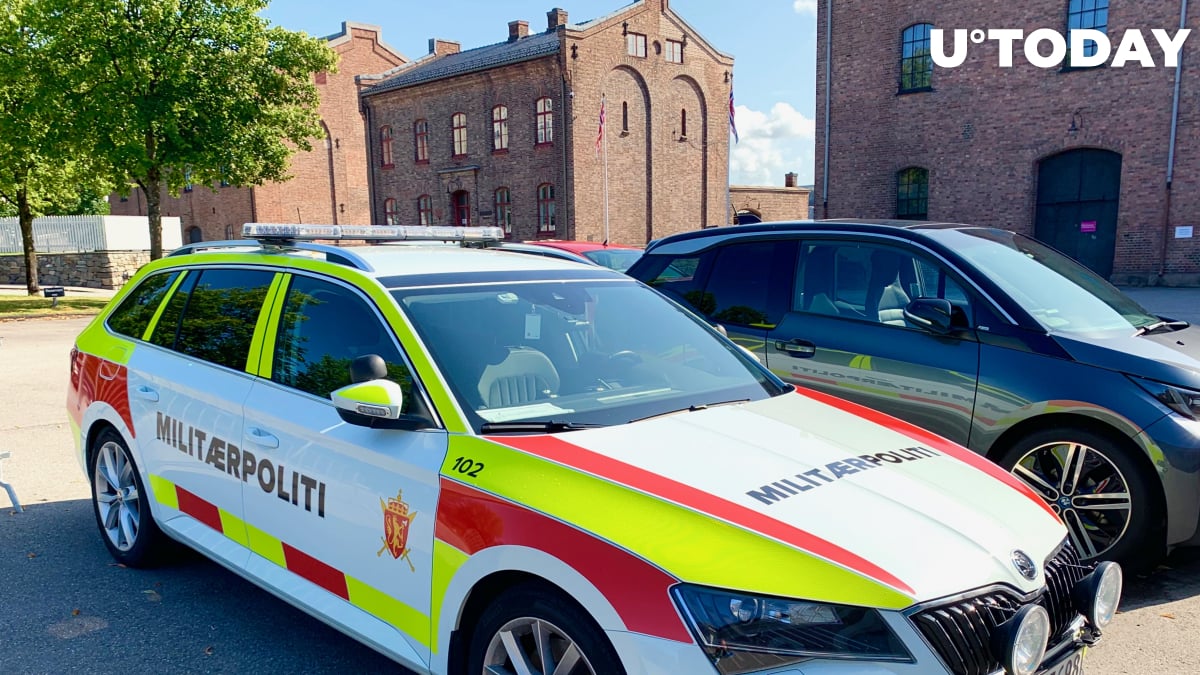 The mysterious disappearance of the wife of Norwegian millionaire Tom Hagen keeps making headlines after several years, according to a report by local media outlet E24.

As reported by U.Today, Anne-Elisabeth Hagen suddenly disappeared in October 2018.

In January 2019, Hagen informed the Norwegian police that an alleged kidnapper had demanded a $10 million ransom in Monero (XMR), a popular privacy-focused cryptocurrency.

However, the story took a shocking turn in April 2020. Hagen was arrested after it turned out that he allegedly faked the ransom story only to sidetrack the investigation. The Norwegian millionaire was accused of murdering his own wife and attempting to cover up the crime. He was

Related
Shiba Inu Finally Listed by Europe's Largest Exchange
Hagen is still a free man for now after being released from custody. However, he is still facing incarceration.

Norwegian investigators found out that the 30-year-old man, who reportedly goes by the name of Ole Henrik Golf, doesn’t actually exist. His identity was sold on the dark web.

CardPass, the now-defunct company that sold Golf’s identity, is now at the center of the ongoing police investigation. The police are attempting to uncover the biometric information of the person who made the purchase.

Last year, it transpired that the kidnapper communicated with investigators with the help of a Bitcoin trading app. Hagen also allegedly used Dash, a once-popular privacy cryptocurrency, to pay someone to get rid of his wife.

The kidnapper also allegedly had to use a VPN in order to hide their whereabouts.

Falkevik’s body is yet to be found after years of the police investigation.
#Cryptocurrency Crime #Monero News