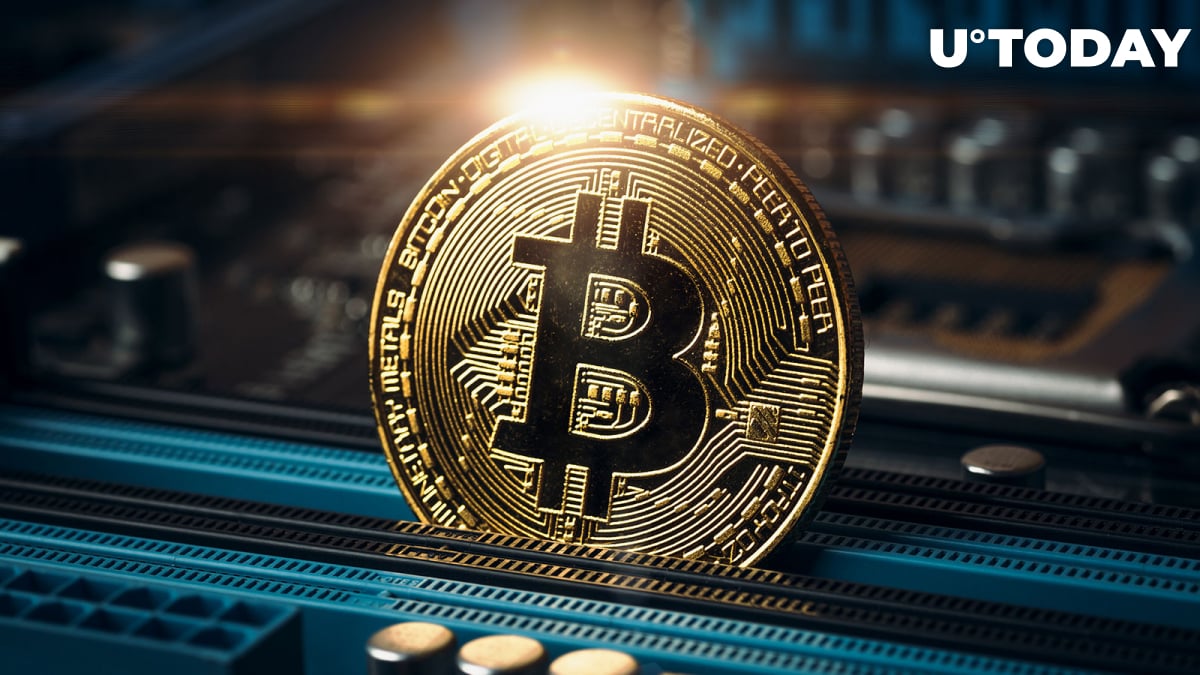 According to a tweet posted by crypto trader HornHairs, Bitcoin might be on the cusp of entering a fresh bullish cycle.

This prediction is based on the fact that the market cap dominance of Tether (USDT), the biggest stablecoin, is currently approaching a major inflection point. It is currently showing a bearish divergence on a three-week chart.

As per the trader, previous inflection points in USDT dominance marked significant market cycle shifts. This includes the start of the last bull run in 2020 and its subsequent peak in November 2021.

USDT’s market dominance currently stands at 8.32%. It is up 16.4% over the past month. Bitcoin and major altcoins dramatically shrunk in value following the collapse of the FTX exchange that triggered the most severe cryptocurrency crisis to date.

Tether, the issuer of the largest stablecoin, said that the implosion of FTX and trading firm Alameda did not affect the USDT token.

The stablecoin’s market dominance is up a whopping 217% since the start of the year.

According to data provided by CoinGecko, the USDT stablecoin currently has a market cap of $65.3 billion, which makes it the third-biggest cryptocurrency (behind only Bitcoin and Ethereum).

Circle (USDC), another popular stablecoin, comes in fifth place with a market cap of $43.8 billion.