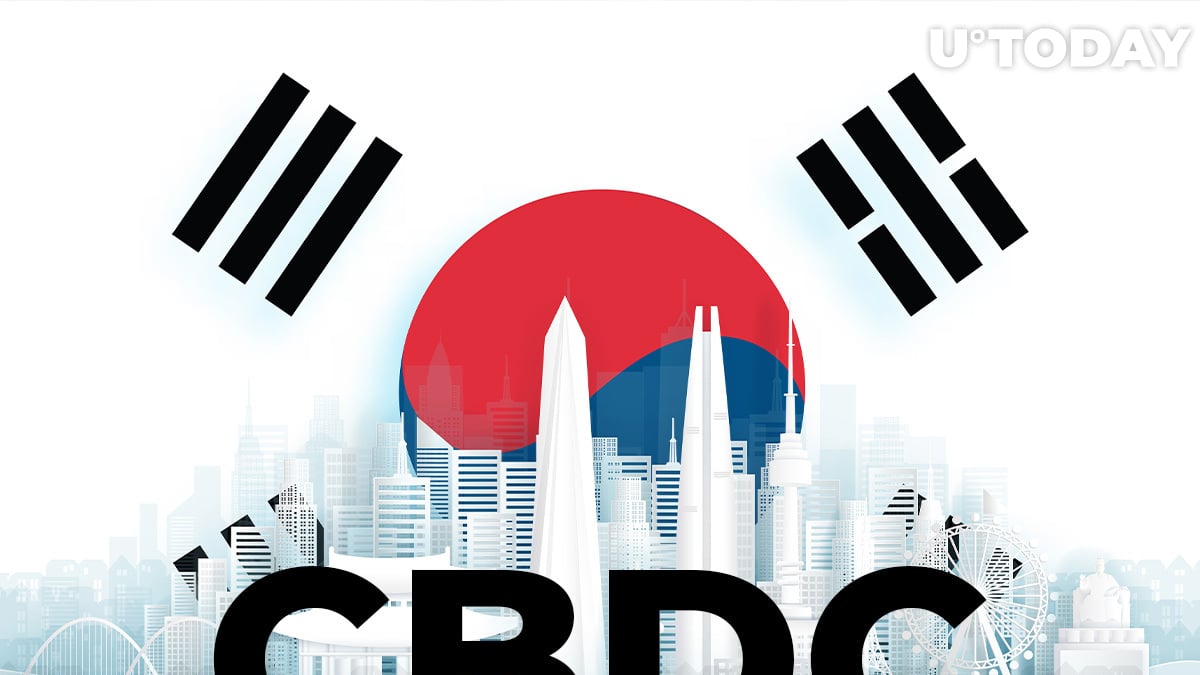 According to local business media outlet The Korea Herald, the Bank of Korea has finally decided on which platform to use for its digital currency experiments.

As per The Korea Herald's article, Ground X, a blockchain-oriented subsidiary of the Kakao Corporation technology conglomerate, has been officially appointed as the technical platform for BoK's CBDC.

The pilot program may be rolled out as soon as this month. Kakao's Ground X competes with Line blockchain platform by Naver and SK C&C by SK Group.

Joseph Lubin's ConsenSys have already supported the central banks of Australia, Thailand and Singapore in their CBDC research and development initiatives.

The net sum of project funding is estimated at $4.4 million. Its first stage should be completed in late Q4, 2021. Broadly, it will address the research and testing of central bank digital currencies' basic concepts.

The second phase of the CBDC program will take place in 2022. Researchers will be laser-focused on privacy protection issues.

As covered by U.Today previously, China has released an updated whitepaper of its E-CNY. Its new thesis claims that the PRC will receive its CBDC during the period of the 14th Five-Year Plan, which ends in 2025.