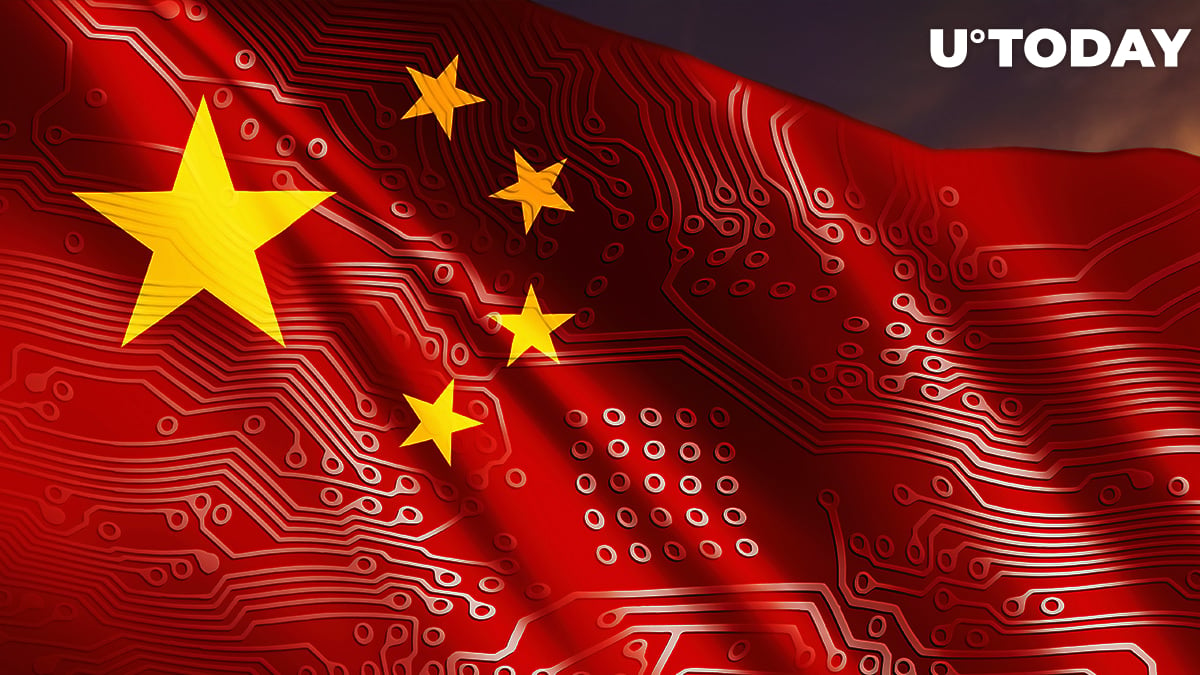 The Chinese central bank, People's Bank of China (PBoC), has published its "Progress of Research & Development of E-CNY in China" thesis to shed some light on what is achieved so far in terms of its digital yuan release. Why do analysts think it seems weird?

An update about China's CBDC progress has been published on the People's Bank of China's official website. This paper was noticed by numerous experts, including award-winning blockchain journalist Colin Wu.

Breaking: The Central Bank of China released a white paper on Digital CNY (DCEP), emphasizing that one of the reasons for the launch is the challenge of cryptocurrency, and it will load smart contracts to achieve programmability. https://t.co/V9i9GRj8k1 pic.twitter.com/Tz38kw1wHF

The document avoids calling the new project "Digital Yuan" or CBDC; "E-CNY" is the only name for Chinese bank currency. It will coexist with physical RMB boasting similar features: unit of account, medium of exchange and store of value.

E-CNY and RMB systems will be interoperable: both will constitute "cash" in circulation. Mostly, E-CNY will address the needs of domestic retail payments.

One of the most interesting announcements from the new document is that E-CNY will have programmatic functions. Smart contract functionality is mentioned in Chinese CBDC papers for the first time:

E-CNY obtains programmability from deploying smart contracts that don't impair its monetary functions. Under the premise of security and compliance, this feature enables self-executing payments according to predefined conditions or terms agreed between two sides, so as to facilitate business model innovation.

Also, it is worth noting that neither blockchain nor cryptocurrency is mention regarding "E-CNY" technology and tokenomics. Thus, China is distancing itself from both concepts amidst an expanding crackdown.

Chinese officials noted that an exact time framework for the E-CNY release has not been scheduled yet. Meanwhile, the main R&D will be accomplished within 14th Five-Year Plan (2021-2025).

The next phases of E-CNY progress will include the release of "pilot projects," the implementation of relevant rules and wide-ranging research of "major issues," the authors of the paper concluded.