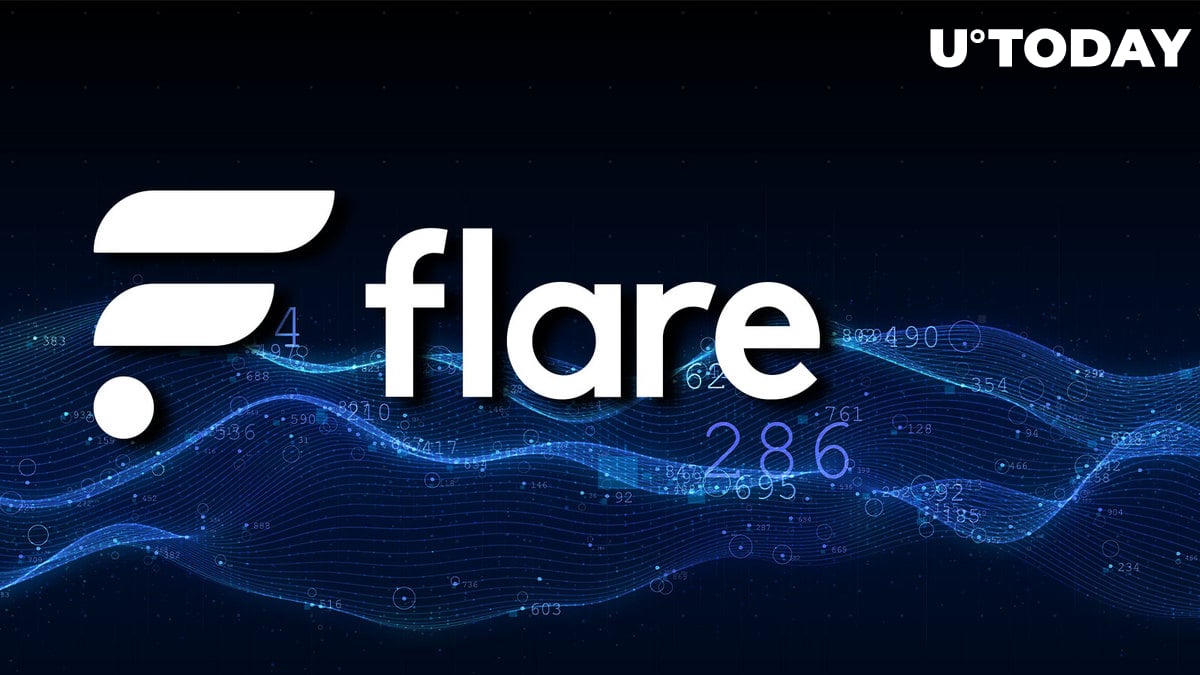 Flare Foundation, a nonprofit organization overseeing the development of Flare (FLR) blockchain and related solutions, shares its first proposal designed to advance the decentralization of its ecosystem and reduce FLR inflation.

FIP.01 design published: Why is this crucial

Today, on Jan. 20, 2022, Flare Foundation announced on its official Twitter account that the first-ever Flare Improvement Proposal (FIP) is published in the proposals repository and can be dscussed by network enthusiasts.

The specifics of FIP.01 are now live on the Flare Proposals Repository👇https://t.co/CJqXCb1xmQ

Largely, this proposal is designed to make FLR token distribution more fair and prevent the network from being whale dominated. As such, the proposed update changes the schedule of FLR unlocks and inflation dynamics designs.

Per FIP.01, Flare Foundation proposes to distribute the remaining 24,246,183,166 FLR within the next 36 months between accounts with non-zero Wrapped FLR (WFLR) balances. As wrapping here acts as a proxy for delegation, this airdrop will stimulate committed users.

As covered by U.Today previously, Flare Network (FLR) finally went live in mainnet version on Jan. 12, 2022. As such, the first 15% of the FLR supply was distributed between its supporters.

Flare's first epoch ends, WFLR rewards are up for grabs

FLR tokens were disributed between the participants of the XRP balances snapshot. One FLR token was sent to every one XRP token that was held in a noncustodial or Flare-friendly service as of Dec. 12, 2020.

Meanwhile, the first rewards epoch for Flare (FLR) blockchain comes to an end. As per the statement shared by the Bifrost Wallet team, the first payouts will be available soon.

The first Flare reward epoch is coming to an end. You can now have Wrapped Flare (WFLR) automatically claimed to your Bifrost Wallet, always ready for the next reward epoch: https://t.co/NDMlaHeD70

Bifrost Wallet itself can serve for claiming rewards by FLR delegators, its statement says.

Initially, Flare (FLR) was introduced as a way to bring smart contracts to nonprogrammatic blockchains with large communities (Dogecoin, Litecoin, XRP), but then it pivoted to an omni-blockchain cross-network interoperability system.