First Gold-Bitcoin ETF to Kick off in EU on SIX Exchange; Coinbase and JP Morgan Act as Custodians 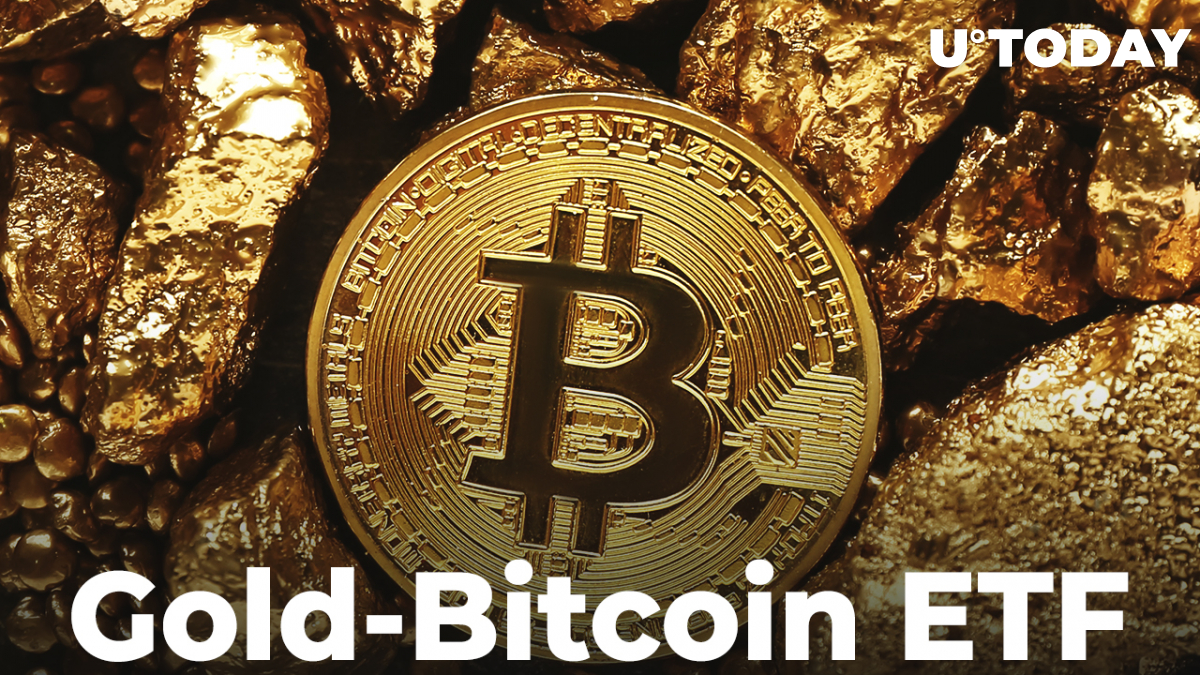 As reported by The Financial Times, ByteTree Asset Management plans to launch a completely new ETF—based on a combination of two popular safe haven assets, gold and Bitcoin. The new product, 21Shares ByteTree BOLD ETP, will be listed under the BOLD ticker.

While their fans often disagree with each other on their choice, the CIO of ByteTree Asset Management believes that the two may work well as a paired investment. The ETF will be first listed in Switzerland on the SIX exchange and, later on, Germany will follow suit.

FT: The first exchange traded product to combine gold and bitcoin in a single fund is set to debut on Wednesday. It will list on the SIX Swiss Exchange and a German listing is expected to follow later. https://t.co/eK7QJ33rIA

Charlie Morris, head of investment at the aforementioned company that is launching the ETF, stated that by releasing this product to the SIX exchange, they are making Bitcoin "an acceptable asset to hold and are bringing gold into the 21st century." Until 2015, Morris worked for HSBC as head of absolute return and managed a portfolio of over $3 billion.

Although gold ETPs and spot Bitcoin-based ETPs can be freely invested separately in Europe, the backtesting of the combined ETF by ByteTree had shown improved returns by 7-8 percentage points.

Besides, during the testing period, the gold-BTC ETP showed less volatility than 8 out of 10 biggest stocks in the U.S. since 2017, with the only exception being Warren Buffett's Berkshire Hathaway and Johnson & Johnson.

Fees charged annually for the new ETP will constitute 1.49%, a high fee for an ETP overall but not so high for a crypto-based investment tool. This high fee is due to the difficulty of picking a custodian who would be willing to and have the resources for working with both Bitcoin and physical gold.

Thus, ByteTree has arranged with Coinbase to provide custody services for Bitcoin and with the JP Morgan banking giant to hold physical gold for them.

Morris stated that this would be the first time in history that an ETP would have two separate and independent custodians.

The aforementioned tactics of blending gold and Bitcoin in the same portfolio is similar to that shared by billionaire Ray Dalio, founder of Bridgewater Associates. In one of his interviews, when he fielded a question about which he would "put under his bed for a rainy day"—gold, USD or Bitcoin—he admitted that it would be a mixture of gold and BTC.

According to FT, some experts believe that the new BTC-gold-based product would hardly be a success since there may be low demand in the market. Among them is Kenneth Lamont from Morningstar.

Todd Rosenbluth from ETF Trends, on the contrary, believes that BOLD may succeed on the market since many investors are buying BTC as an alternative to gold, so it would be good to have an ETF that combines both of these assets.