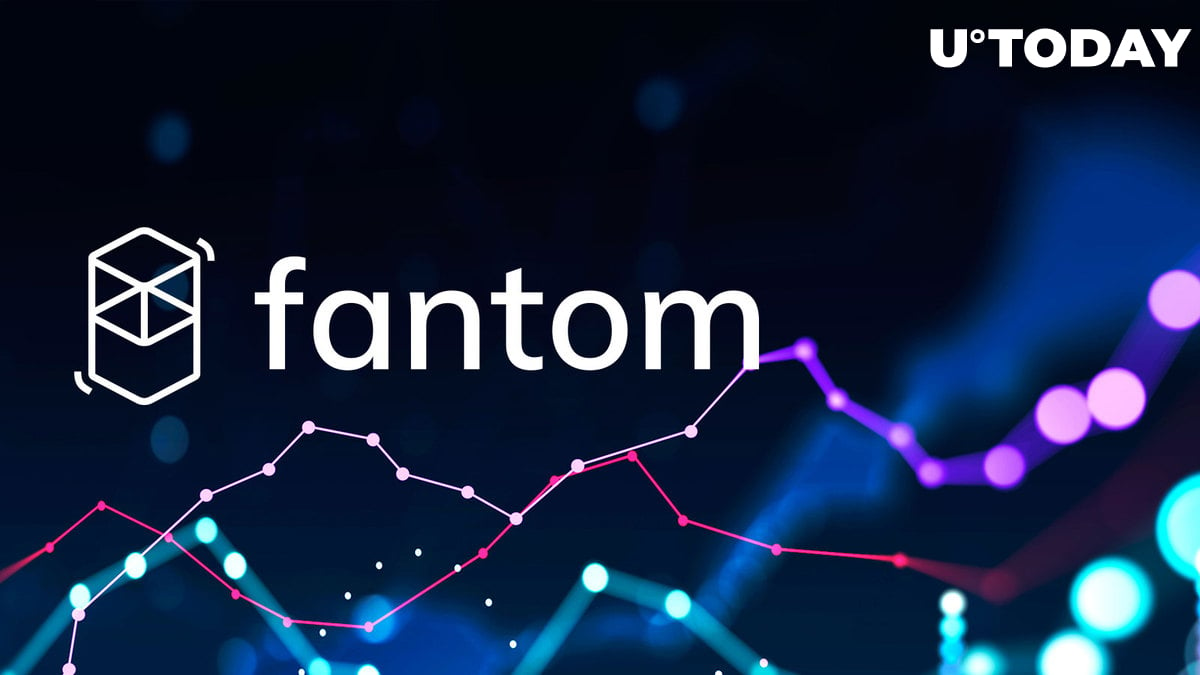 Prominent Web3 developer Andre Cronje, an inventor of Yearn.Finance (YFI) who is now leading the technical progress of Fantom (FTM) blockchain, came up with a surprising statement regarding his platform's media representation.

"There will be no announcements": Andre Cronje on Fantom (FTM)

Today, Jan. 23, 2023, Mr. Cronje took to Twitter to disappoint every crypto enthusiast who is waiting for the "next big thing" to be revealed by the "DeFi Father" on his Twitter account.

Expectation management is important, I want to stress

THERE WILL BE NO ANNOUNCEMENTS OR REVEALS

Since Mr. Cronje is certain about the importance of "expectation management" in community building, he highlighted that he would make no further announcements regarding Fantom (FTM) and his involvement with the project.

He denied using "reverse psychology," a tricky technique that involves advocating for an activity that is different than the desired outcome.

Mr. Cronje stressed that insted of making "big" announcements, he will be focused on "discussing progress." It is interesting that six weeks ago he had claimed that those who invited him to attend the conferences should not wait for "announcements" or "hype."

Instead, he promised to share hiw views on "boring" topics, including the likes of derisking, L1 scaling, gas subsidies, gas monetization, FVM, FTM Substrates and so on.

However, this statement itself excited his Twitter audience about the prospects of Fantom (FTM) in terms of technology. Namely, Jared Grey of Sushi claimed that he would be focusing even closer on Cronje's activity:

I dig the focus. Keep up the killer work with FTM.

Also, some Fantom (FTM) enthusiasts admitted that this would trigger the pump of FTM coin. On this statement, FTM immediately jumped by 7% in almost no time.