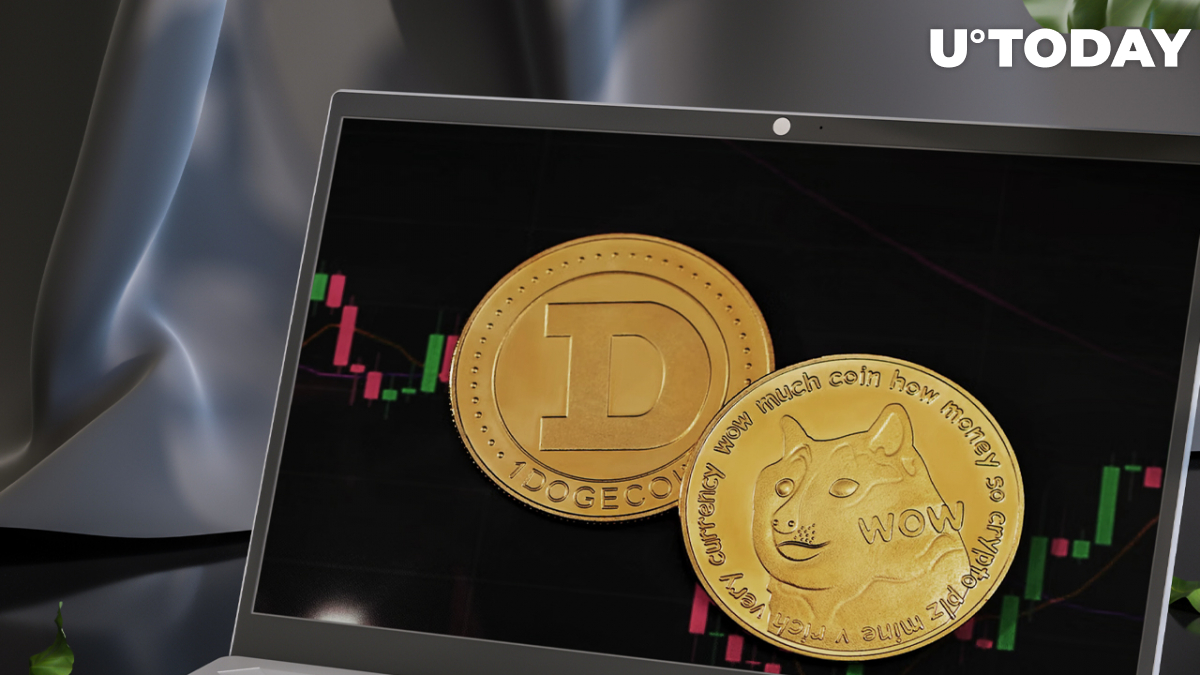 In an official Dogecoin Foundation blog post, Dogecoin says it welcomes community feedback on the preview of the new Dogecoin website.

The foundation recalls forming a community group nine months ago to update the old Dogecoin website and form a team that could work on any future Dogecoin websites. Thus, 20 volunteers with a wide range of skills were assembled, ranging from writing and translation to HTML, CSS and graphic design.

Since then, the team has established a system for publishing, translating and maintaining web pages for the Dogecoin community, starting with the Dogecoin Foundation website, which led to the next step of implementation on the Dogecoin website.

It adds that the translations, which are not yet complete, and some minor mobile difficulties are the only remaining aspects of the work to be done.

The preview will last two weeks, allowing users to go over the "Dogepedia" articles, submit ideas using the GitHub issues system and even participate.

Libdogecoin, which refers to the building block for creating Dogecoin projects, could be released in v0.1 soon, according to Dogecoin developer Michi Lumin.

Through the initial phase of Libdogecoin, the Dogecoin team has concentrated on laying the basis for RadioDoge, Gigawallet and many other upcoming initiatives in recent months. The first Dogecoin transaction sent without the internet through RadioDOGE was reported by U.Today, marking a watershed milestone for the parody cryptocurrency.

RadioDoge focuses on low-cost radio technology (HF/LoRaWAN), allowing Dogecoin to conduct transactions without the need for the internet. By combining a noncustodial wallet with the Dogecoin network, GigaWallet seeks to provide a publicly available drop-in solution for internet-based trading and tipping.