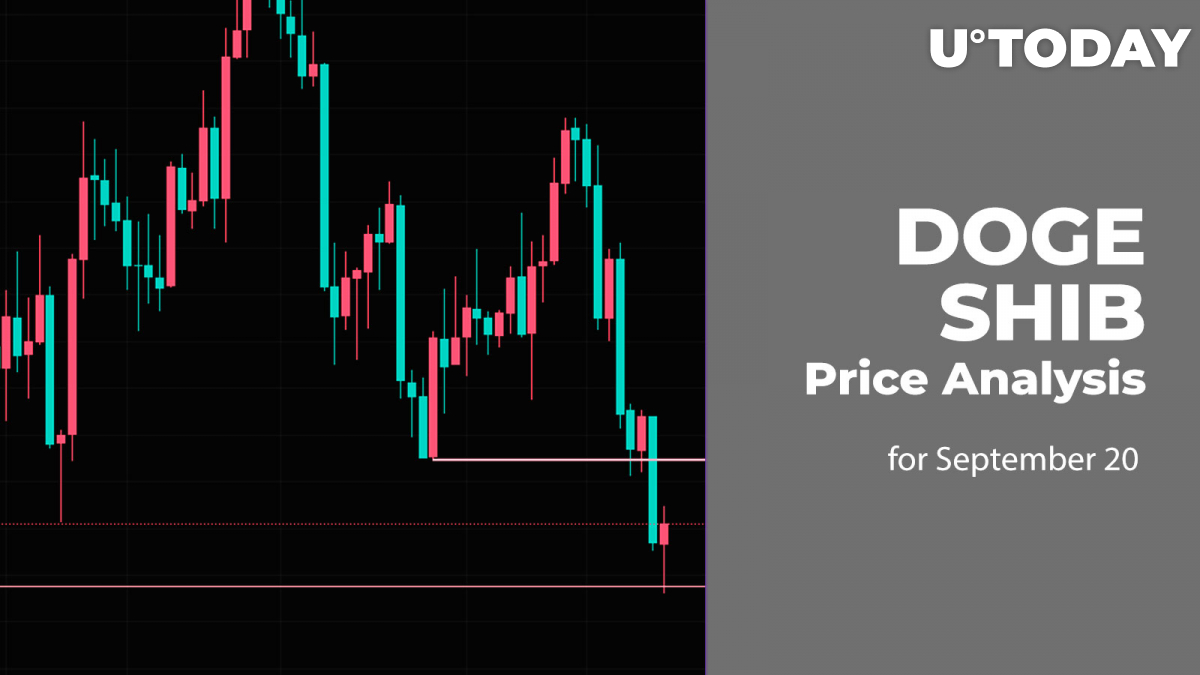 The cryptocurrency market is trying to return to the bullish trend, according to CoinMarketCap. 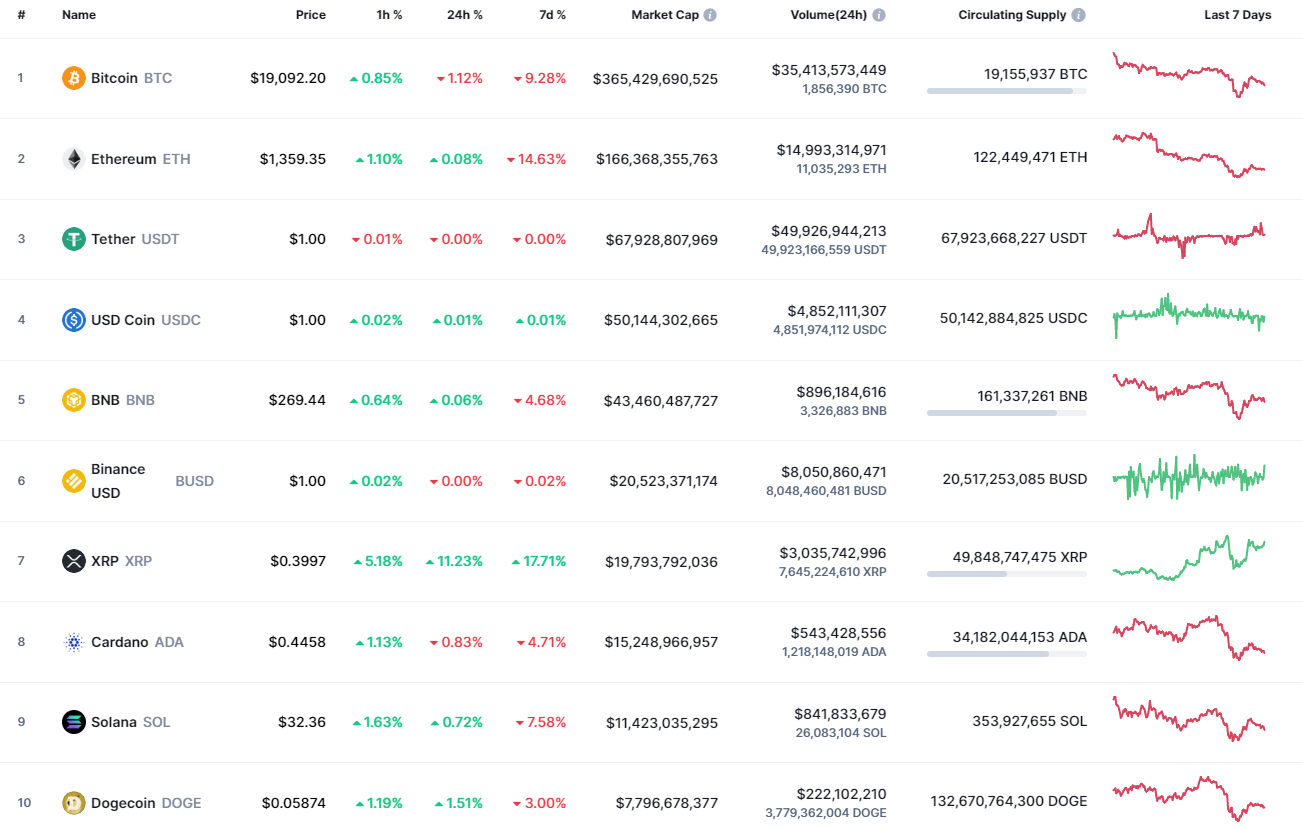 Despite the slight rise of DOGE, the price remains trading near the support level at $0.05737, which means it is too early to think about a reversal. Thus, the buyers' weakness is also confirmed by the low volume.

All in all, the price should get back to the $0.064 zone for an upward move. Only in that case can the long scenario be possible.

Unlike DOGE, the price of SHIB has dropped by 1.76% over the last day.