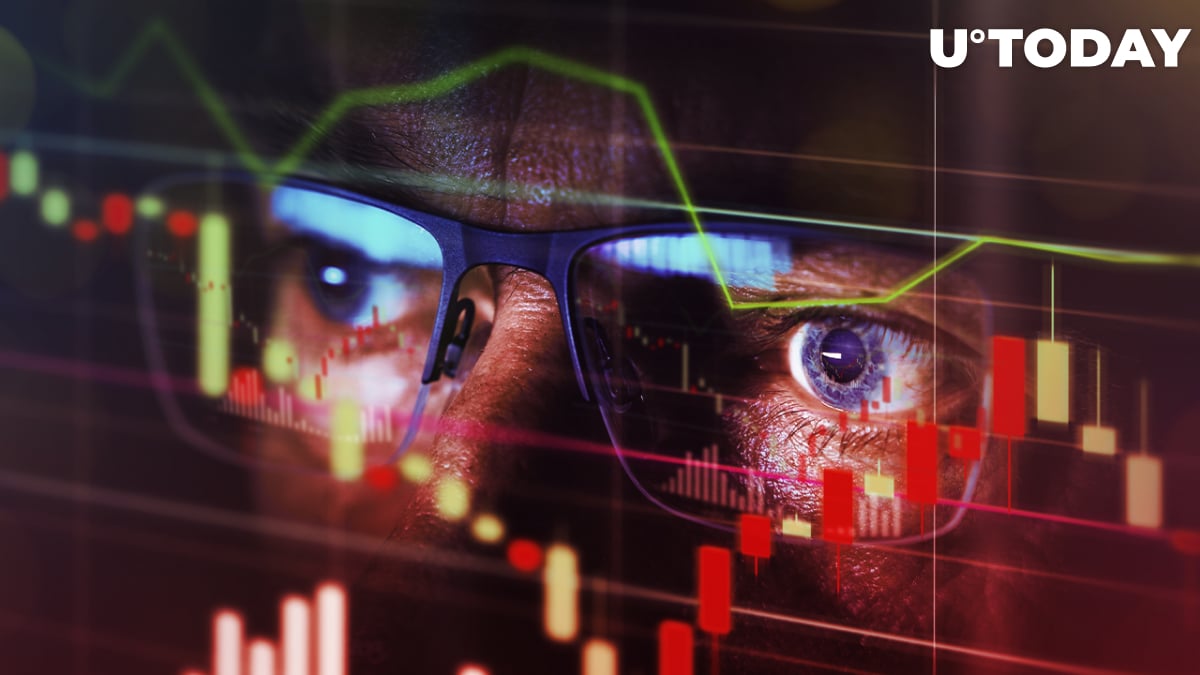 An anonymous trader who changed his Twitter alias to @kavaisscam unveiled his sad story about his liquidated long. Here's why he had decided to go all in on Kava Network (KAVA)—and almost immediately regretted it 20 minutes later.

The trader has taken to Twitter to share the story of his trading experience on April Fools' Day. He allocated his entire portfolio to a KAVA/USDT position on the "big" announcement of Kava Network's progress:

I am shaking . I just lost all of my portifio because of @kava_platform's  April fool. Here is how it happened. I know it is april 1st but I saw that annoucement tweet, I check the " @ " to make sure it is official. Yes it is official profile. That news is (...) big.

Most likely, this announcement was about an alleged collaboration between Kava Network (KAVA) and Tesla electric vehicles giant. As per the screenshots shared on Crypto Twitter, the announcement was marked as a joke 32 minutes after publication.

However, the trader decided to open a 40x long on his $8,400 position as KAVA started pumping from the $4.53 level. Then, KAVA spiked to almost $5—and retraced in no time after the announcement was marked as a joke.

As KAVA dropped to $4.65, the trader received a letter from Binance (BNB) informing him that his KAVA/USDT position was liquidated due to an insufficient margin balance.

The trader who lost his entire portfolio being just one step from a $600,000 profit reiterated that stop-losses should always be used when trading with leverage.

A few hours later, he even posted the disclaimer that his previous words were also a joke—but the letter from Binance does not look edited.

He opened it one year ago on April 1 following "the announcement of announcement" by Ethereum killer Harmony (ONE).