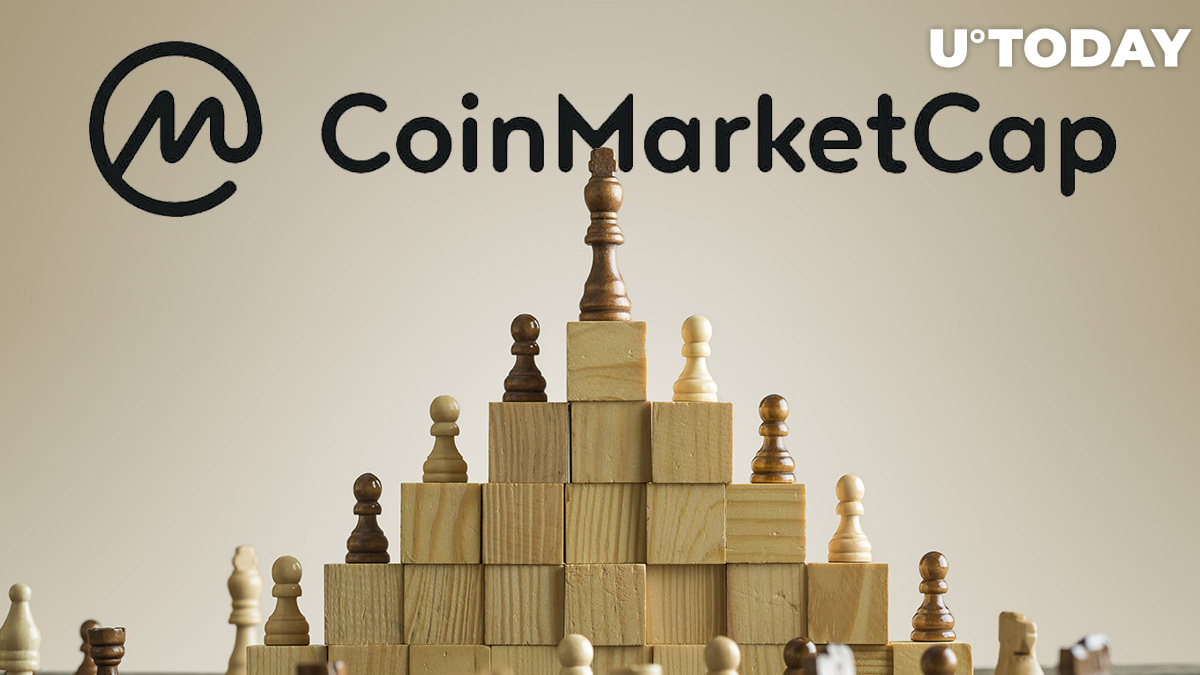 According to its new blog post, leading cryptocurrency data website CoinMarketCap has once again upgraded its exchange ranking algorithm.

It now factors it the volume and liquidity of all listed trading pairs as well as their respective confidence scores.

As reported by U.Today, CMC recently introduced a new ranking system for tens of thousands of trading pairs that are listed on the ‘front page of the internet.’

Each pair is assigned a certain rank based on the trifecta of volume, liquidity, and traffic.

CMC verifies whether reported trading volumes are legitimate with the help of its newly rolled out ‘Confidence’ indicator.

The new version of CMC’s exchange ranking algorithm presents ‘an accurate reflection’ of trading platforms for the website’s user, according to the company’s current CEO Carylyne Chan:

Our machine learning algorithm will improve and adapt to volume, liquidity and traffic changes over time.

The most recent upgrade will remain in place for the following few months before the inclusion of other pertinent factors.

Shrugging off conflict of interest concerns

On May 14, CMC started to rank exchanges based on their website traffic, which propelled Binance to the much-coveted first place.

This took place just a little over a month after Binance took the most visited crypto website under its wing with its $400 mln acquisition announced in early April.

Despite Binance CEO Changpeng Zhao insisting that CMC would operate independently from its new owner, the exchange couldn’t avoid accusations of swaying the new ranking in its favor.

However, it's worth mentioning that independent data providers such as CoinGecko also have Binance in the lead.