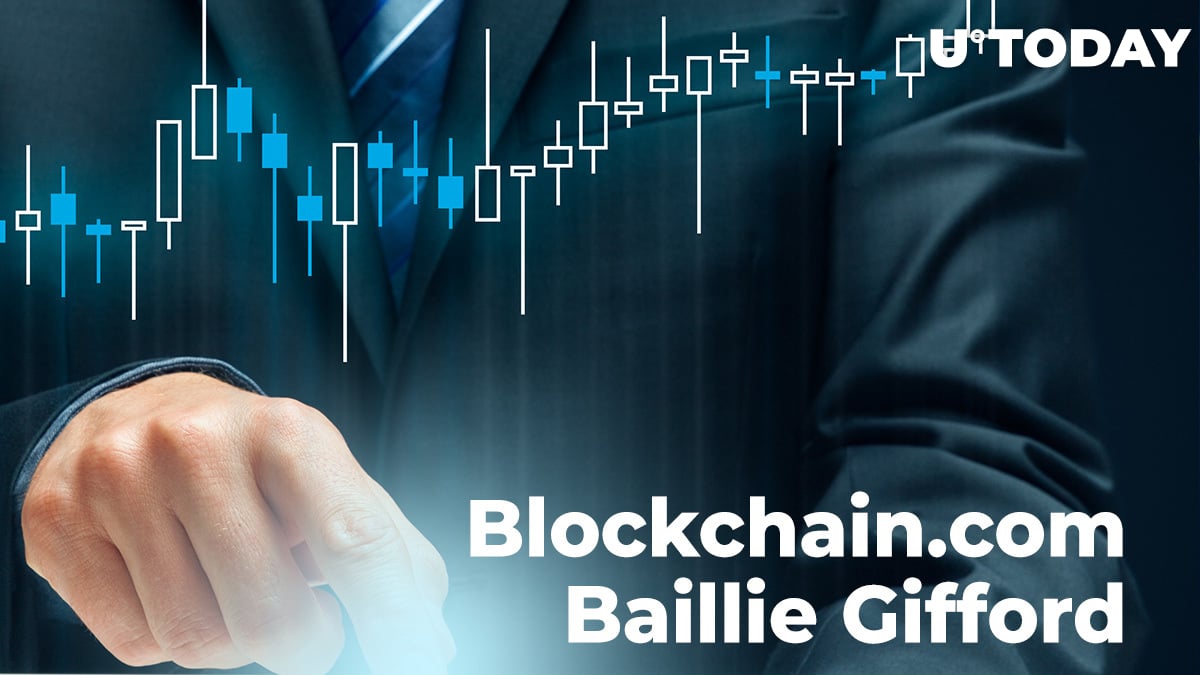 Recently, a multi-purpose cryptocurrency service, Blockchain.com, announced the completion of its $300 million Series C funding round led by DST Global partners, Lightspeed Ventures and VY Capital. Here's who has contributed the most to this success.

According to a celebratory Medium post from Blockchain.com CEO and co-founder Peter Smith, after the completion of a Series C funding round, his team is backed by Baillie Gifford, a "storied" 110-year-old asset management behemoth.

This announcement is revolutionary for both teams. For Baillie Gilford, it is the first-ever investment in a cryptocurrency startup while, for Blockchain.com, it is the largest single investment ever.

Scotland-based Baillie Gifford, which manages $445 billion in assets, is well known for its long track of investing in Silicon Valley startups.

Besides being among the largest non-U.S. investors in Tesla, Baillie Gifford also supported Google, Amazon and Airbnb. Launched in 1907, it currently curates eight diversified investment trusts.

Bringing next billion people to crypto

Mr. Smith states that this incredible investment round will help his team to achieve a new ambitious milestone: namely, to engage one billion more people in the crypto segment.

Also, he treats this success as a recognition of his mixed business model:

It's also a validation that a balanced and diversified retail/institutional business has incredible growth potential in the coming years.

As covered by U.Today previously, earlier this year, Blockchain.com closed another $120 million funding round with Moore Strategic Ventures and Access Industries onboard.