Alex Dovbnya
Bitcoin is once again trading above $35,000 after a brutal sell-off 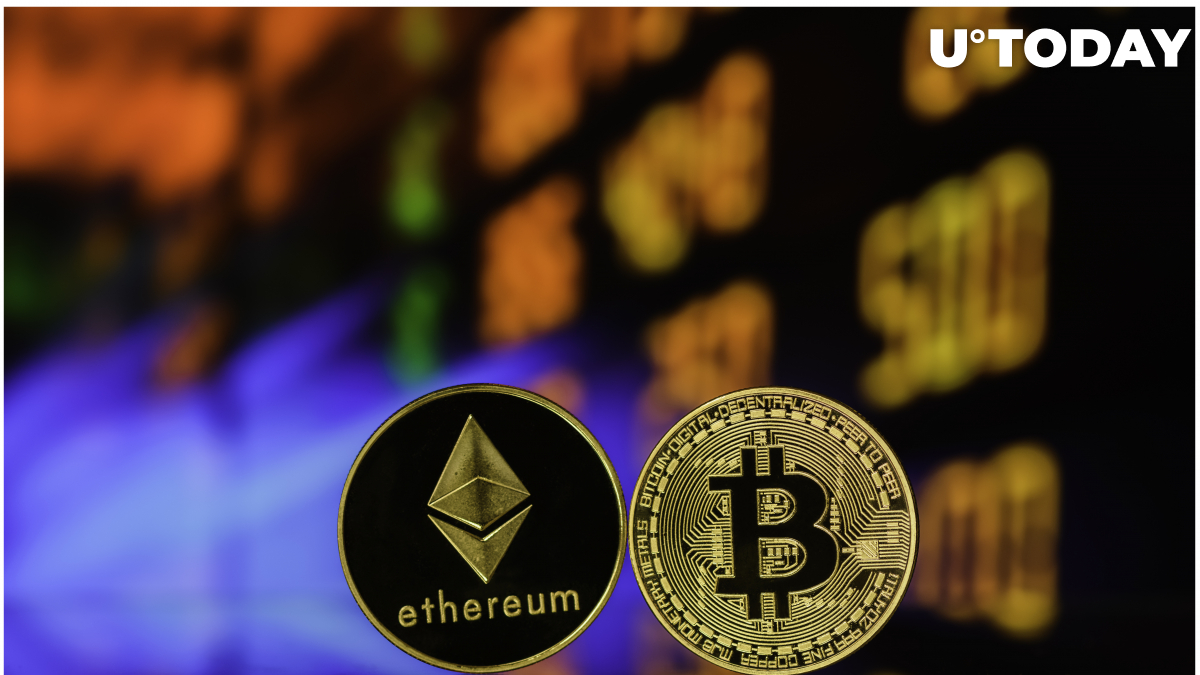 Earlier today, the cryptocurrency dipped to $32,314, but bulls now appear to be in the driver’s seat once again.

Venture capital giant Andreessen Horowitz announcing its $2.2 billion cryptocurrency fund might have helped to prop up the market.

According to Fundstrat’s Tom Lee, this is “positive news” for Bitcoin and the whole cryptocurrency ecosystem.

Ether is failing to catch up

Despite Ethereum's London hardfork going live on the Ropsten testnet earlier today, Ether, the second-largest cryptocurrency, is being outperformed by Bitcoin.

The ETH/BTC pair is down 0.71 percent today. Ethereum has lost almost 26 percent of its value against Bitcoin in just over two weeks.