Yuri Molchan
According to a recent analytics report, Bitcoin may well reach new all-time highs in the near future 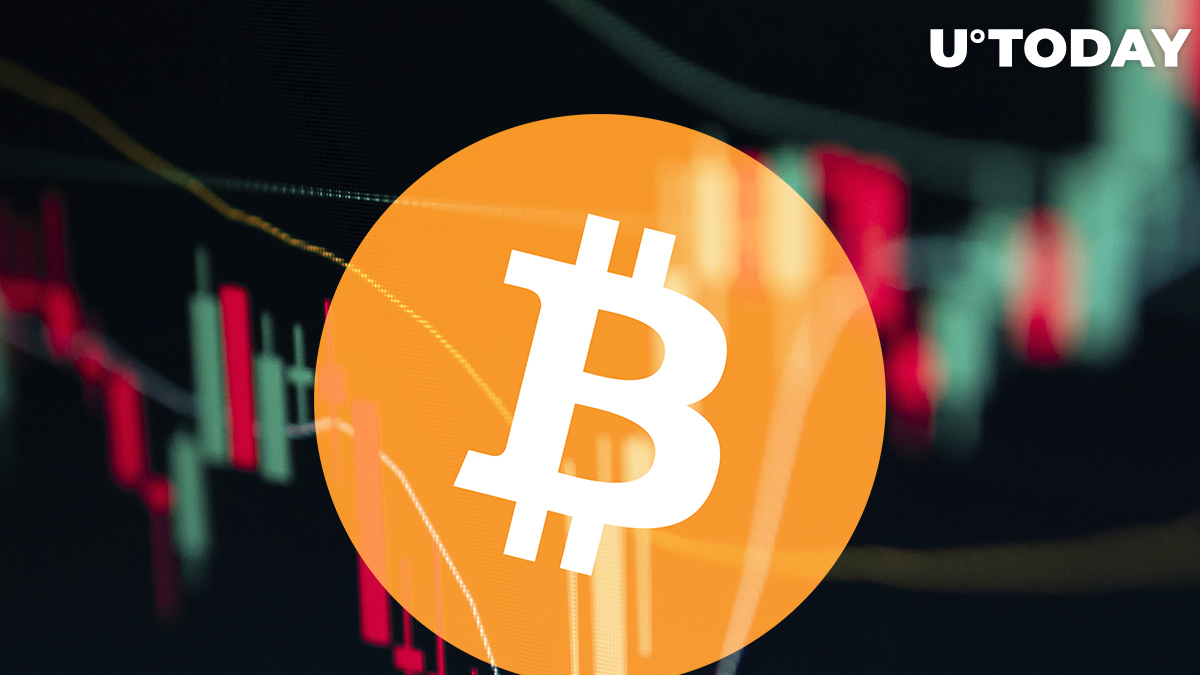 CryptoQuant analytics vendor has shared a recent report from an analyst, who assumes that the flagship cryptocurrency may soon rise to hit new historic peaks, according to several key metrics.

CryptoQuant analyst DivXMaN believes that Bitcoin, at the moment, is very much undervalued. Besides, several key metrics indicate a possible rise to new peaks in the future.

The NVT ratio remains at historic lows. Bitcoin exchange balances have gone down to levels seen in 2020 and early 2021—after those, according to the analyst, major BTC price increases were noticed.

Besides, he writes that the largest crypto has surpassed every moving average and is consolidating above them now.

Key metrics say Bitcoin is SEVERELY undervalued. Indicators point to new ATHs for BTC in the near future.

The chart provided by the Glassnode analytics firm shows that the amount of active Bitcoin entities has recovered after a recent drop and is now at the high levels last seen in January.

MA7 of #bitcoin active entities erased the whole slump and is back at the January levels.

Bitcoin is warming up again. pic.twitter.com/lcfRnPaxmb

Over the weekend, U.Today reported that crypto whales (unique entities that hold a minimum of 1,000 BTC, as per the Glassnode classification) had recovered the Bitcoin they lost during the recent dump, and the Bitcoin illiquid supply went up to a new all-time high.