Yuri Molchan
The largest digital currency has dropped after posting the biggest rise in three months, here are the likely reasons for it 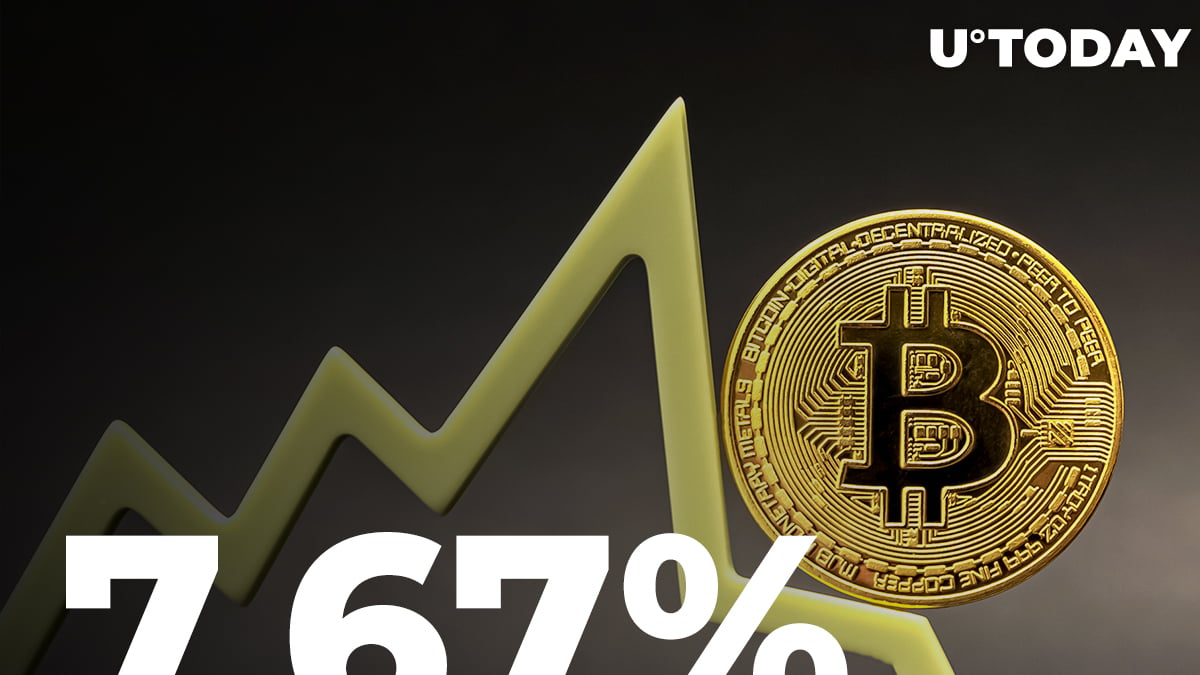 The world's flagship cryptocurrency has been declining since it reached a peak of $42,559 on Aug. 1, dropping almost eight percent by now.

Altcoins, including the second-biggest crypto, Ethereum, have also gone down a little. The chief of the Asia Pacific region at digital exchange Luno (owned by Barry Silbert's Digital Currency Group), Vijay Ayyar, believes this is a regular correction that is following a bullish price action.

In the past few weeks, Bitcoin's rise has been fueled by positive comments from Tesla CEO Elon Musk given during the B-Word Zoom conference, in which he discussed Bitcoin and its prospects with Jack Dorsey and ARK CEO Cathie Wood.

Wood's supportive narrative for Bitcoin is also a likely reason for the price to go northward.

According to the Luna CEO, one of the possible reasons for Bitcoin's recent decline, apart from it being a natural correction, is the recent initiative of the U.S. Senate to impose harsher taxation rules on crypto investors and traders.

In addition, China has stated that it will continue to clamp down on cryptocurrency traders and exchanges.