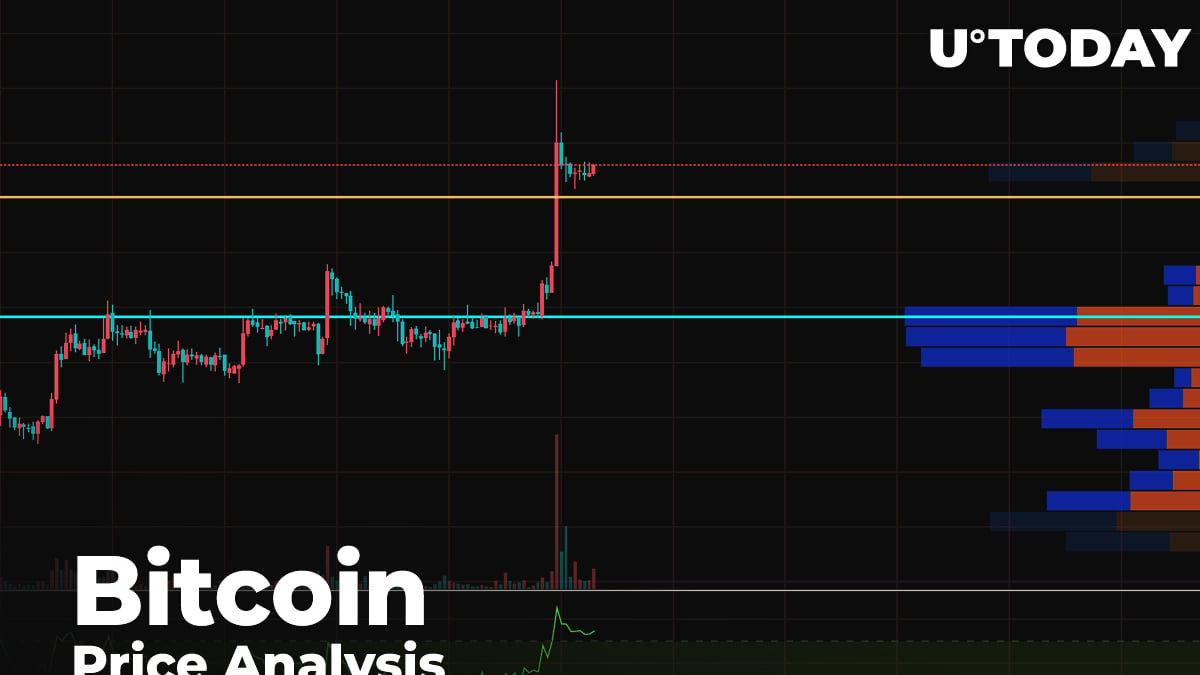 The start of June has turned out very positive for the cryptocurrency market. What is interesting, altcoins have kept up with the growth of Bitcoin (BTC). Bitcoin Cash (BCH) has rocketed even more, showing more than 7% growth over the past day.

The current blast of Bitcoin (BTC) and other assets has drastically affected the total market capitalization, which has increased by more than $10 Bln over the past day.

Bitcoin (BTC) has come out of the consolidation channel, having broken the resistance at $10,000. The growth is unlikely to be a false breakout as it is supported by trading volume.

On the hourly chart, the main crypto has entered a correction, confirmed by the RSI indicator, which is located in the overbought zone. Moreover, liquidity is not high enough to push the rate higher. Summing up, traders may expect a decline to the nearest important level at $10,000 before the rise continues.

On the bigger time frame, Bitcoin (BTC) still has the growth potential to retest at least the height of 2020 at $10,500. In case it holds above $10,000, the aforementioned resistance will be attained this month.

Frankly speaking, one needs to pay close attention to the $10,000 level but, in general, it has gained enough energy to retest the resistance.

On the weekly chart, the trading volume continues declining, which is not in favor of further growth. Moreover, there was no consolidation period after the dump of March 12 which would have been needed to break the heights of 2019. Respectively, the maximum mark, where bulls might take Bitcoin (BTC) is around $12,000, where there is strong resistance.