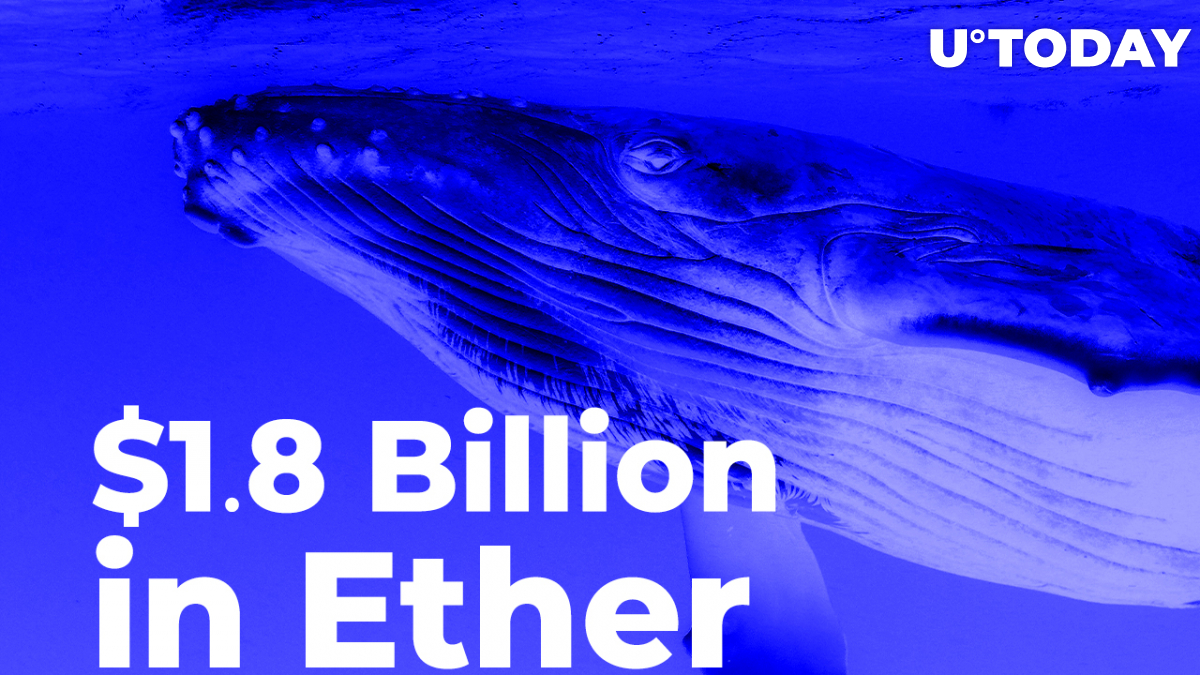 According to data published by Whale Alert, over the past 17 hours, whales have pushed more than an astounding $1.8 billion worth of Ethereum among their wallets. This happened when Ethereum reached a lifetime high of $4,664 on Nov. 3.

The major blockchain tracking service has spotted several massive transactions, the biggest of which carried a single lump of 229,766 ETH. That is equal to a whopping $1,057,608,364 in fiat.

As for the other transfers, they carried from 10,000 to over 25,000 ETH and were made between anon Ethereum wallets. A few transactions, though, were made by the Binance exchange to unknown addresses.

As of this writing, the second-most-popular coin, ETH, is changing hands at $4,544, as per data shared by CoinMarketCap.