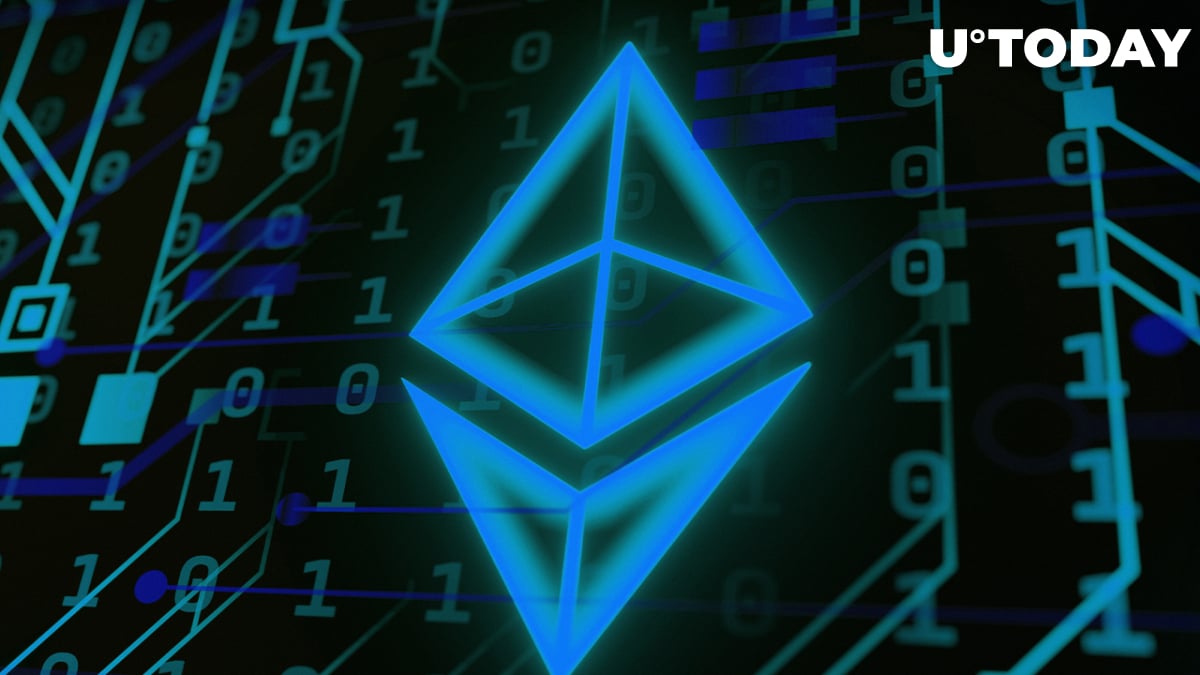 One of the largest and most prominent crypto venture capital funds published its own extensive study of the crypto world as of 2022. The study boiled down to highlighting five key points that define the crypto world. Some of the theses seem interesting, and some are obvious. But one of them clearly stands out.

The strongest of them all?

According to a16z's report, there are still no equal projects to Ethereum in the Web3 space, and those who can represent the real competition are still far behind.

The thesis of the superiority of Ethereum, made by a16z analysts, is based on several metrics.

One of them is the ratio of monthly active developers to days since the first commit.

According to this indicator, about 4,000 developers are involved in the building of Ethereum. In second place is Solana, with 1,000 active developers. Cardano, for example, did not even make it into the top 500, as did the rest of the blockchains cited in the study.

In this case, Ethereum is behind Solana and BNB Chain and Polygon, with 5.5 million active addresses and 1.1 million daily transactions.

Avalanche and Fantom also had the honor to be included in the table, but even there Cardano is many times inferior in numbers, having only 115,000 active addresses and about 125,000 daily transactions, according to Messari.

To summarize, despite its popularity, Ethereum gives in to the scale, placing more emphasis on decentralization. For this reason, other blockchains—Cardano among them—have been able to attract users with the promise of better performance and lower fees.

And while Cardano is still in catch-up mode right now, it still has a small ray of hope for the future and a sizable number of followers.