Vladislav Sopov
Telos (TLOS) is one of the most popular smart contract platforms on EOS.IO software. The latest events prove its team is vigilant on fraud against decentralization 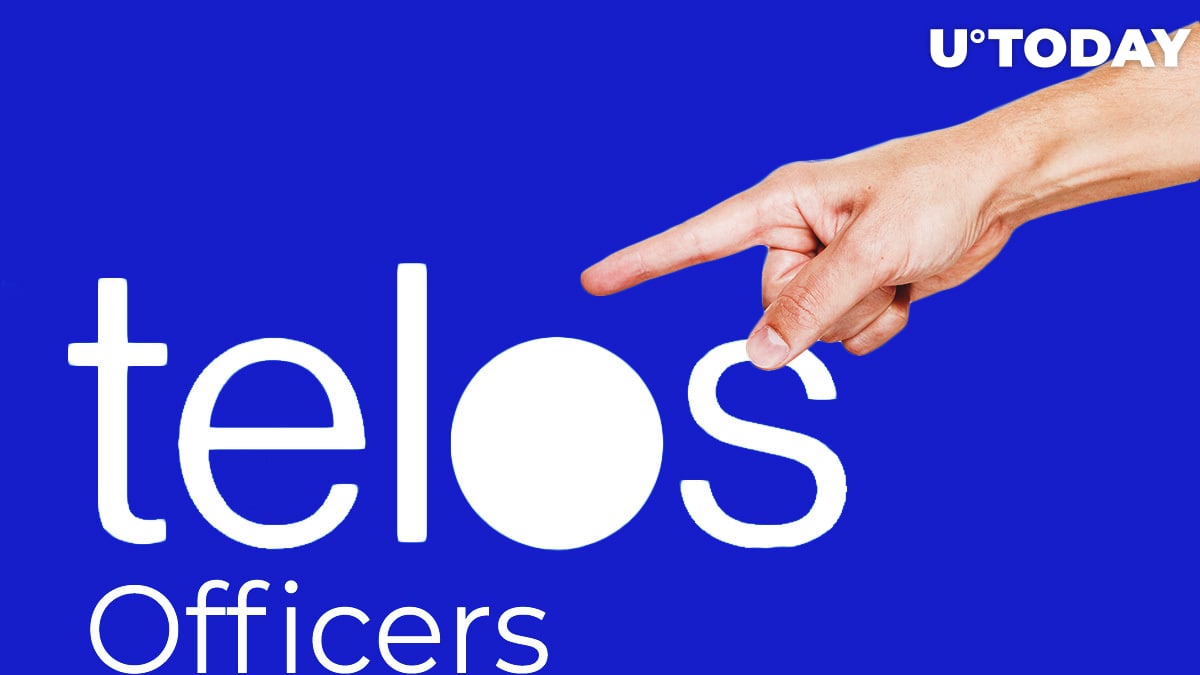 As it is based on EOS.IO public software, the Telos Network utilizes a Delegated Proof-of-Stake consensus. Misbehaving validators can easily ruin the decentralization of such systems since just a few validators operate the voting power of numerous delegators.

According to an official statement from the Telos Foundation, they revealed that some block producers were involved in inappropriate shared access to signing keys of block producers. This, in turn, resulted in network over-centralization and degradation of its security.

The best part of the story is the fact that some of the corrupted block producers also held positions in the Telos Foundation. Thus, malefactors were able to affect the development and marketing progress of the whole project.

To protect network security from further degradation, they decided to make appropriate adjustments to the Telos Foundation board and various board member responsibilities.

Three system-level managers of the Telos Foundation were penalized for the disclosed episodes of corruption.

According to the Telos Foundation rules, outgoing board members remain in the organization for thirty days after their resignation or notice of removal as ex-officio members to transition their responsibilities to the remaining members.

The Telos project is a platform for EOS.IO-based dApps and DAOs. It also develops decentralized data storage systems.