Yuri Molchan
Glassnode analytics agency has reported that the number of ETH wallets storing 10,000+ and 1,000+ ETH has seen a major drop, while Ethereum has recovered to $370 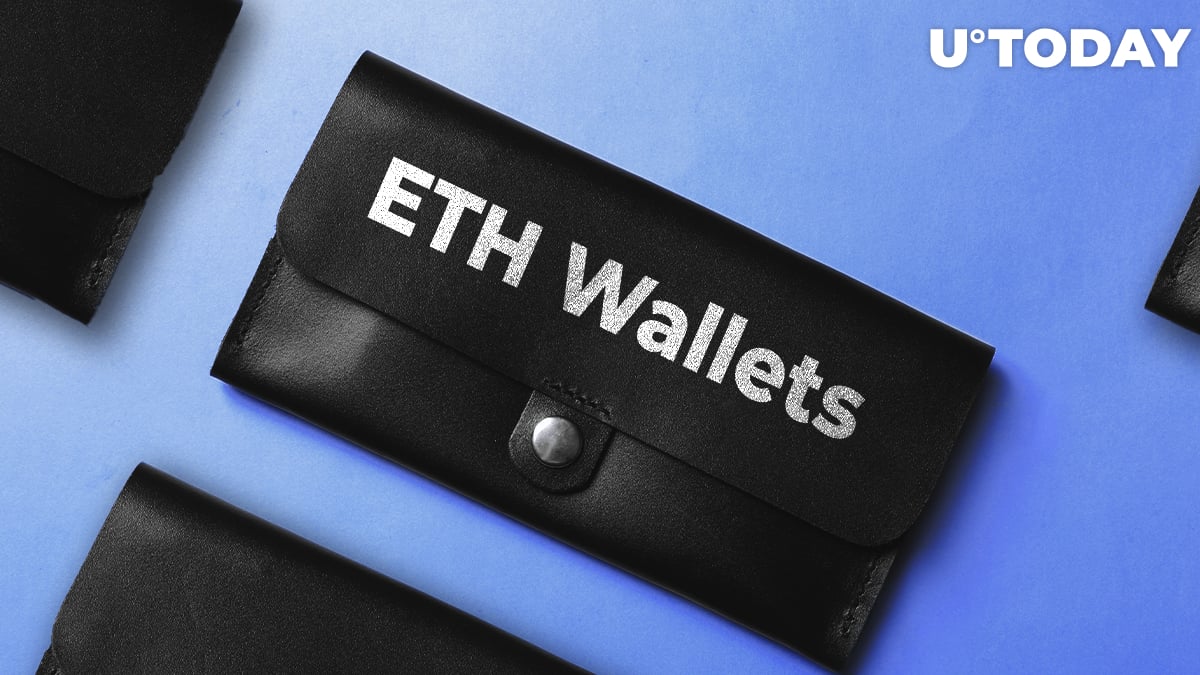 Glassnode has reported that large Ethereum wallets are dropping in number again as ETH addresses with 10,000+ and 1,000+ coins have reached new major lows.

Meanwhile, the amount of ETH non-addresses has surged to reach a new all-time high.

As per the data published by the Glassnode provider, the amount of addresses with 10,000+ ETH on them has seen a major decline and hit a 21-month low – 1,020.

The same analytics agency has also reported that ETH addressed with 1,000+ coins on them have dropped to a 2-year low of 7,253.

The good news is, however, that the amount of non-zero ETH wallets has surged to reach a new all-time high of 46,810,185.

While medium-sized ETH holders seem to be cashing out their ETH or converting it into BTC or altcoins, new users keep entering the second biggest cryptocurrency.

Ethereum is not having its best time at the moment, with users complaining about extremely high fees on the network while Vitalik Buterin’s brainchild prepares to launch the Ethereum 2.0 crucial upgrade.

While this is happening, ETH has recently dropped from its peak at $483 on September 2 and gradually went down to a low of $327 on September 6.

Since then, ETH has been slowly recovering and at the time of writing this article it is changing hands at $370.42, as per the data from CoinMarketCap.