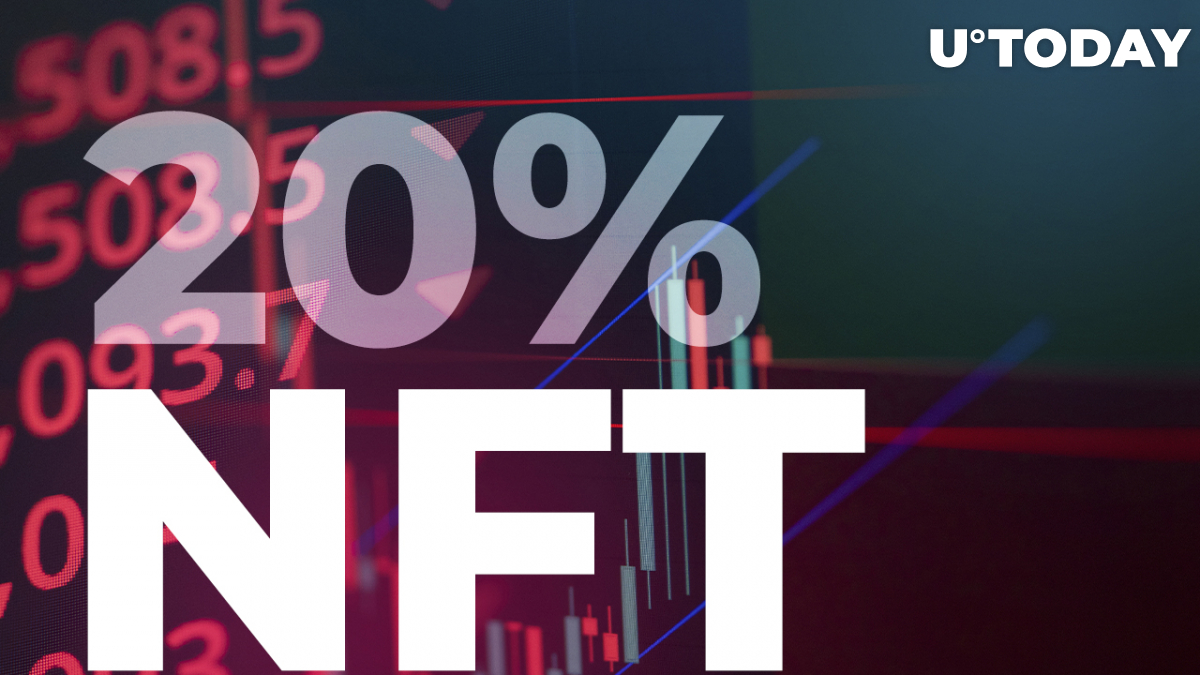 The biggest NFT collections by market capitalization, such as Bored Ape Yacht Club, Crypto Punks, CloneX and the freshest Otherdeed by Otherside, experienced a major hit and dropped from 10% to 20% of their floor price in the past three days, according to Nansen metrics.

This would be less dramatic amid the overall crypto market crash, but Zagabond, the founder of one of the top NFT collections, Azuki, decided to add more fuel to the already flaming fire.

This is the kind of post that Crypto twitter is now full of. Why bury one of the top NFT collections of the moment?

The reason is simple, as the founder of NFT Azuki told of his unsuccessful participation in previous projects: Cryptophunks, Tendies and Cryptozunks, all of which were abandoned.

After the spaces today, I realized my shortcomings in how I handled the prior projects which I started. To the communities I walked away from, to Azuki holders, and to those who believed in me — I’m truly sorry.

The announcement was met with negative reaction from the NFT community, which accused Zagabond of rug pulling previous collections and impersonating a female curator.

After the described events, Azuki's price on the OpenSea secondary market dropped from 19 to 9.49 ETH where, according to Nansen, a significant number of smart NFT players chose to turn a blind eye to the founder's past and accepted the repurchasing of the project's collectibles.

As of today, the largest collections recovered their positions partly with Mutant Ape Yacht Club, Adidas: Metaverse and NFT Worlds all gaining 19% in floor price during the past 24 hours. But all in all, the market is still underwater and has left "JPEG" enthusiasts frustrated.